we are new gym ppl on our new years resolution itt


I think I took too much creatine. 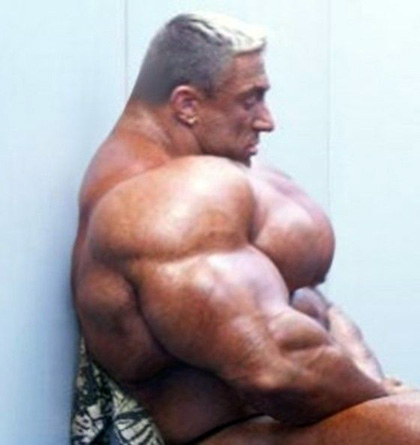 I'm the chubby middle-aged guy who is there every day but mostly to socialize. I'll mainly do some low resistance biking and then talk to other people for hours. I'm really distracting and I very likely make anyone I talk to uncomfortable but everyone is too nice to tell me to fuck off out of the ymca.

*spends 30 minutes in locker room getting dressed, underwear and pants finally put on at 29 minute mark*

I'm the obese middle aged man standing naked in the middle of the locker room. I think I'll just stand here a while longer.

Don't mind me, just an old naked man in the locker room. Takes me a while to get dressed.

I'm the hot, beautifully toned and shapely chick in spandex focusing super-hard on everything I do while having headphones blaring.

I am actively ignoring this guy while staring really hard at the calorie counter.

I'm the guy in his late twenties that painfully realizes these 17 year olds nearby could handily destroy him if they felt the urge. 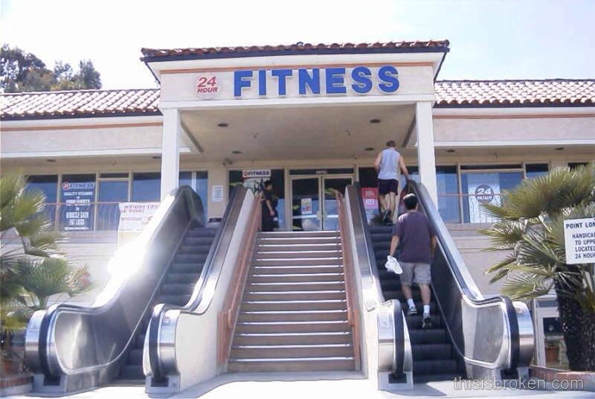 im not fat but incredibly weak and swettty

Im the guy that goes to the shooting range instead because guns are deadlier than muscles or heart disease.

Thanks to Waroduce for this theme, and to the GBS 2.1 ppl (they also invented that abbreviation)!