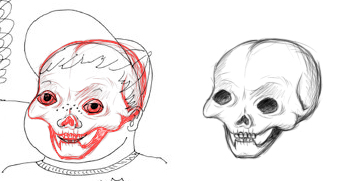 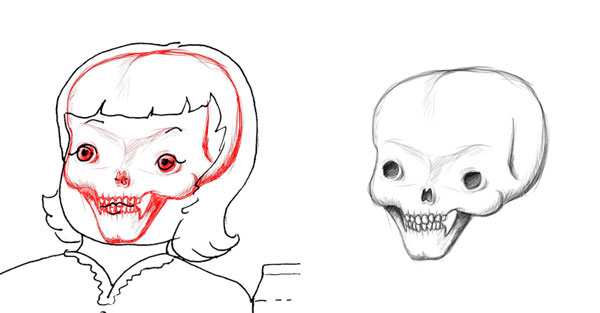 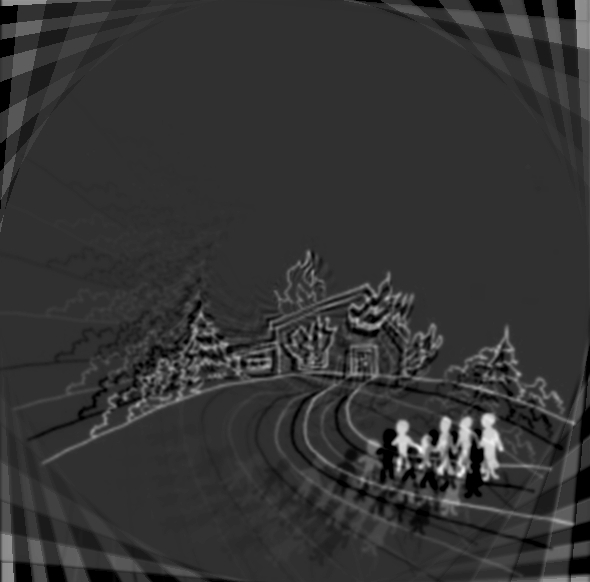 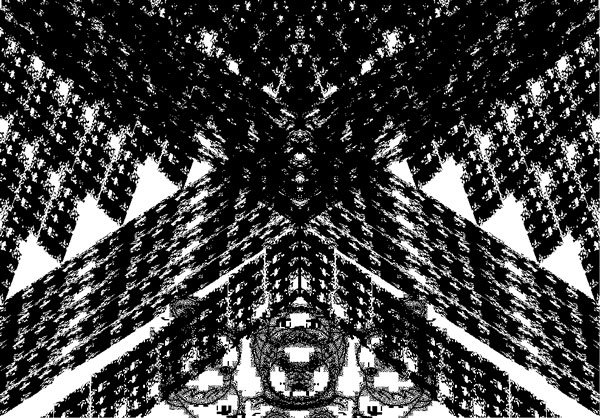 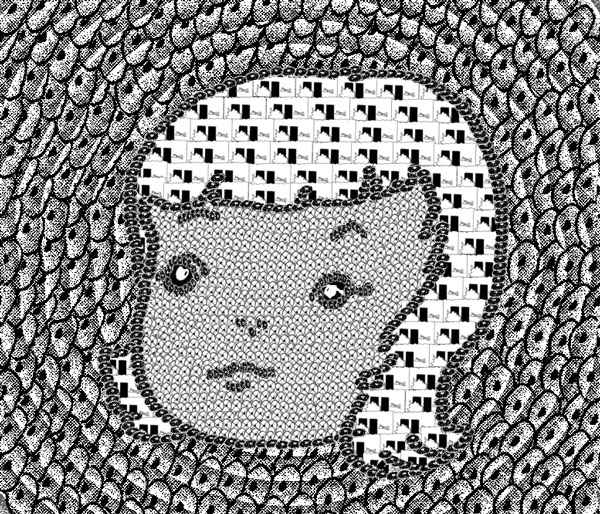 All day and all night I've been hearing theories. My neighbor Sally Anne said the Jews did it. I asked her why she thought it was the Jews, and she said because she read in the paper that none of them showed up for work that day. I'm not sure I believe that. My uncle Buster said he heard it was those damn black panthers, but auntie May said that they weren't around no more and it was probably the neo-nazis trying to frame 'em. I'm not sure either of them know what they're talking about. My hairdresser Tito said it was probably the Zapatistas. I asked him who they were and he said they were folks that had been causing trouble down in Mexico. I don't see why they would come up here though. I just don't know.

The President came on TV and said that it was a bunch of evil Muslim terrorists that did it because they hate our freedom, and I was going to believe him because he's the president, but Rick said it was just like that movie where the president fakes a war to stay in power. I asked him which movie that was, but he said he couldn't remember. I'm not sure he's actually seen it. He says that people on the internet were saying they though this was an inside job and he started talking about how this was all a big conspiracy like Watergate. I don't know though. Didn't they say the same thing about the Kennedy assassination? How it was really aliens or the mob or the CIA, just because people didn't want to believe that a crazy guy could just up and kill the president. I just don't know anymore.

The only thing I do know is that I can't sleep. All day and all night, underneath all the questions, underneath the dull ache of pain and confusion, there's a song going through my head. It sounds like Queen's "Bohemian Rhapsody" -- the song I was listening to when I heard -- but the words are wrong and I can't seem to make them right. All day and all night, I hear nothing but, "Nine Eleven! Nine Eleven! Nine Eleven let me go!"

The tornado hit in the morning. Papa was away and it was just me, Mama, and Baby Stacy. I remember being woken up by the wind. The house was shaking and I ran out of bed in my jammies and tried to wake up mama, but mama had taken a lot of her medicine the night before and she wouldn't wake up. I just kept shaking her and shaking her while the storm got louder and louder. Finally the sound of shattering windows woke her up and she told me to to be a good kid and run down to the cellar while she got Baby Stacy. I wanted to stay with her, but I didn't want her to be mad, so I ran down to the cellar and waited as the sounds of the storm got louder and louder. She never came.

I stayed in the cellar for hours. I didn't know what to do. I knew I was late for school, but Mama never came down to get me. Even after the storm had moved on and the house above me stopped shaking she and Baby Stacy weren't there. I just sat there curled up in my thin jammies in the damp cellar. Finally the FEMA lady came.

I didn't know why her jacket said "FEMA" on it and I didn't care. I told her this was my mama and papa's house and she had to leave. She asked me where my mama and papa were, but I didn't answer. Then she gave me a blanket and I decided she wasn't a bad guy after all (bad guys don't give people blankets), so I told her about Mama and Baby Stacy and how I'd been a good kid and hid in the cellar, but Mama had never come. She told some other FEMA people to go look for Mama and Baby Stacy while she took me out the field behind a neighbor's house where they had some tents set up. On the way, I saw what had happened to our house. It had been ripped in half and our stuff was scattered everywhere. I tried to pick some of it up and take it back inside, but the FEMA lady didn't let me.

At the tents they had little candy bar things in plastic wrappers and hot cocoa in white foam cups, but even though I was starving, all I cared about was finding Mama. I saw the kids from next door crying and drawing in coloring books, but even though we used to play fort in their old barn everyday, I didn't want to play with them now. Their parents were with them.

Finally the FEMA lady came back and told me they'd found Mama and Baby Stacy, but they were dead and she was real sorry. She told me that I had been a good kid and listened to my mama and that's why I was alive and that's what my mama would have wanted. Then she told me she had something for me and she pulled out a little paper ribbon with "Good Kid Award" drawn on it in black marker and I smiled for a second because it looked like something a little kid would make. Then I started crying because I realized if I'd just been a bad kid I could have been in Heaven with Mama and Baby Stacy instead of alone in a field with a stupid piece of paper pinned to my chest.