While checking out a comedy play-through of 1992's 'Alone in the Dark,' PowerStreak noticed a heated discussion between people who poked fun at the game's dated graphics and people who defended them as "amazing" for their era. Of course everyone involved in the debate is dumb and wrong, given that they're all YouTube commenters. However, PowerStreak saw Photoshop-theme potential in the "those graphics ruled ... and still do!" side of the argument, so he urged SA Goons to upgrade today's games with superior 1992-style graphics! Jagged, polygonal faces might be ugly as hell to cool modern gamers who play current titles and can actually recognize the references to them in these images, but they look insanely sick and future-fancy to me, as an RBI Baseball player.

Here's an example PowerStreak posted of the cutting-edge graphics that blew everyone's mind, back in the day. 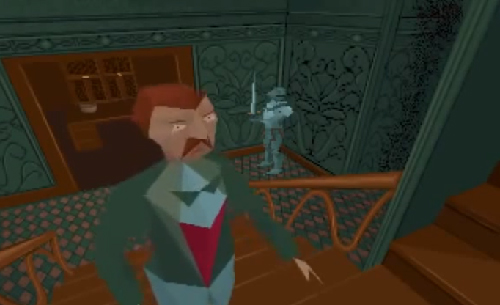 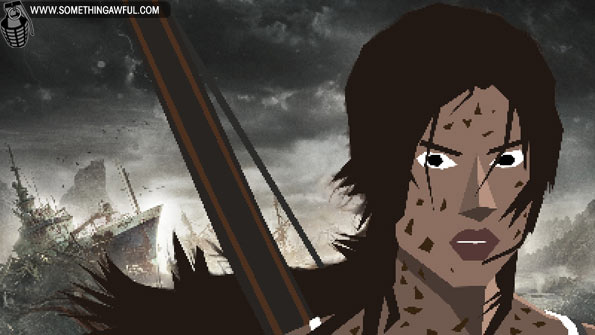 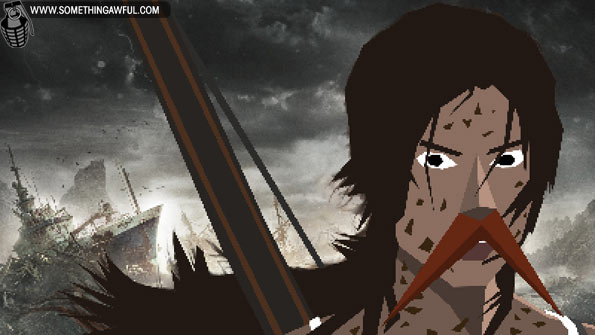 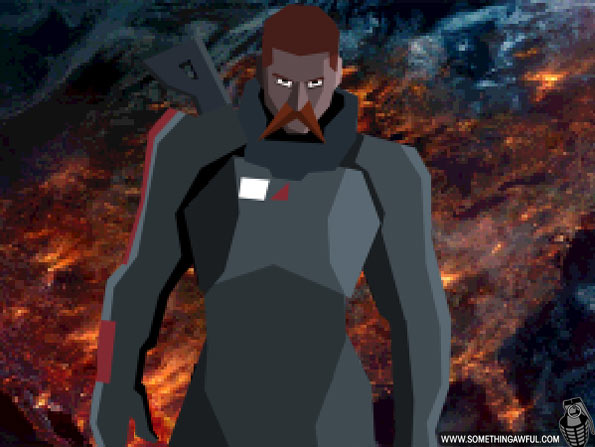 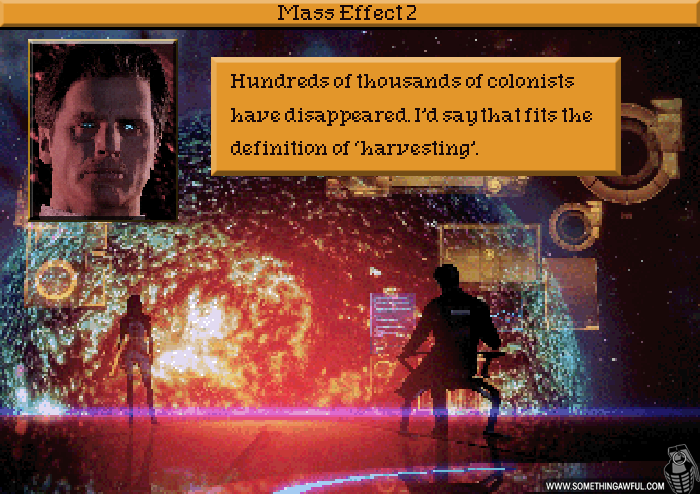