The Palin Smoker! (Part One of Two)

Sarah Palin has been on a hot streak, from starring in two buzzed-about cable programs (Veep, Game Change) to graciously cooperating with the award-winning hit documentary You Betcha!, not to mention the recent rumors about her surprising status as Mitt Romney's likely running mate. But this theme isn't really about Palin's politics, or, for that matter, her TV and movie stardom. It's about how a Chicago artist lovingly crafted a meat-smoking oven in her likeness, and how the SA Forum Goons distorted this patriotic gesture for their own fiendish amusement!

For the benefit of people who won't click on links because it's extra effort, or because they're scared of the unknown, I'll include the starter image Ensign-Ricky provided. It's below. Bonus for cool link-clickers: the Palin smoker at night. 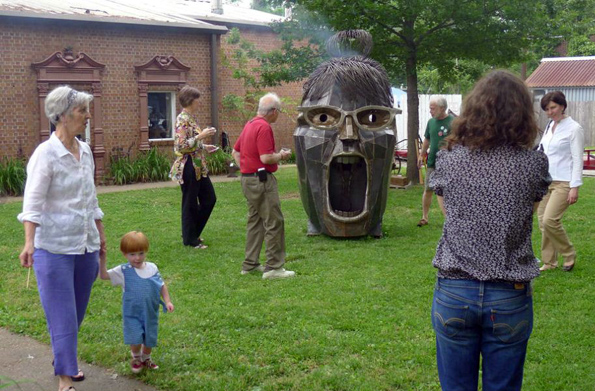 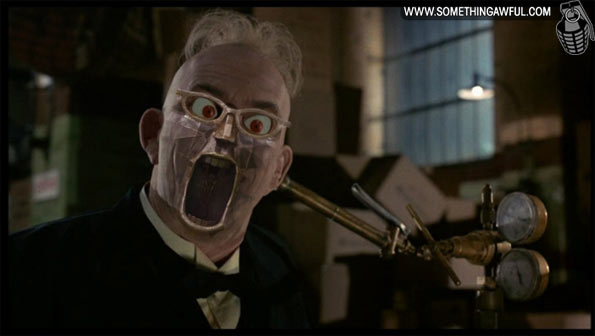 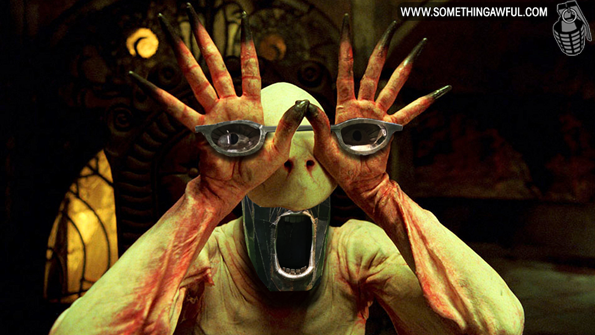 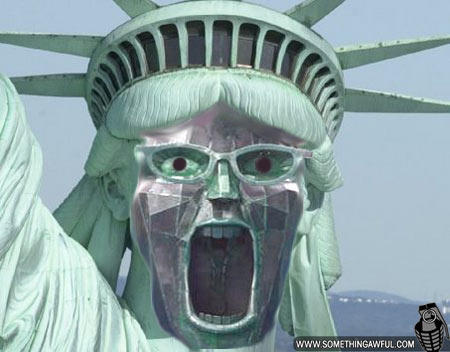