This awful week, Matt "the" Gronke takes a megadose of the best (or worst) drugs ever before seeing Armored, and Robert "Macrame_God" Seeders finds Everybody's Fine to be a bit lacking -- perhaps he's being too kind.

EXPECTATIONS: As a film critic for many years, I will apply my knowledge and expertise to critique Nimrod Antal's Armored. I have low expectations, as this appears to be nothing but a mediocre heist piece for the plebeian masses. However, I will judge the film fairly. I am attending a small get-together beforehand, a party being held by some of my acquaintances. They tell me it will be "a good time," but really, I'd rather be at home listening to NPR. I'll write about 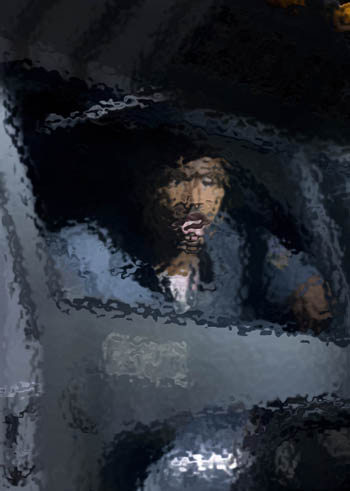 i will always remembber how this scene looked to me.

i have no idea what i just saw. what did i just FUCKING SEE?? this film was incredible. holy. shit. this film was incredible. i dont know what it is, but after I got done with this thing, my life has changed forever. the movie, let me tell you about it. so, okay. here it goes. the main character is this guy named ty. you might remember him from you got served, a movie that i think i reviewed badly but now that i think about it awas so fucking awesome. anyway. ty cant afford to keep his house and this total bitch wants to take his kids away. well not his kid but his brother. they cant even afford to put food on the table, because ty has no money. speaking of food, i ate something magic at that party I went to. i dont know what it was, but soon after I started feeling great. Then I went to the movie.

so anyway ty works for this group of guys who run this service where they pick up money from a bank and deliver it somewhere else. They drive in this BIG STEEL TRUCK that is BULLET PROOF. The guys decide to fuck the man and they are going to steel the money. it is awesome because they get to carry so many fucking guns, and lawrence fishburne is in it from the matrix. anyway, so the guys decide to rob a truck and so they do. they take it to a steel mill and THIS IS WHERE THE FUN STARTS. see the guys shoot a bum, and ty is all FUCK THAT NIGGAZ 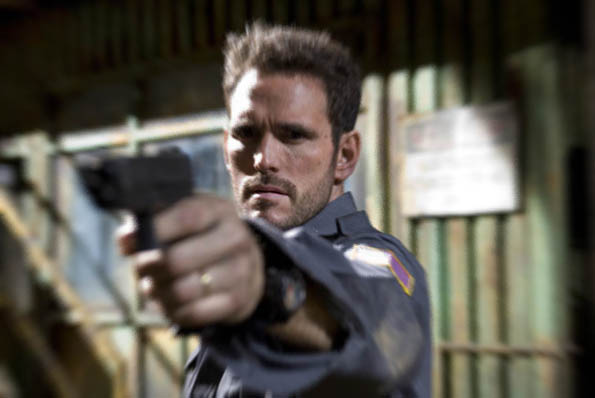 BAM MOTHAFUKKA!and he decides he is not going to steal the money anymore and he locks himself in one of the trucks. Well this royally pisses off the guys, the rest of teh guys, and they decide that they are going to FUCK HIM UP. they have to spend the rest of the movie trying to break in the truck to FUCKING KILL TY.

look, when i tell you this movie was so suspenseful I mean. It was sweating so much during the movie and I thought one time i might pass out. I didnt realize hwat was going on, and my head hurts right now hold on.
okay anyway, so they are trying to GET. TO. TY. and he is sitting inside the truck. when you think about it, it's really this like kafkaesque scenario where he's trapped in this inescapable situation. it's a lot like society and my life. he can't get out. it is part of this directors brilliant vision. really though, this movie was so incredible. I mean, I used to think shit like this was bad but for some reason 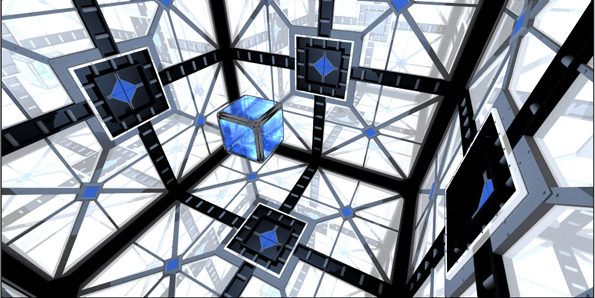 lets pause for a minuter to amdire the hypercube...THE UNIVERSE IS LIEK AN INFINTE # OF THESE INTERLOCKING!!

FUUUCK. there were so many things I want to talk about here. FIRST< I like all of the action in the movie. It was incredibly realistic for some reason. like. literally sometimes I could feel the wind hitting my face and I dont know why. it was bizarre like some sort of realistic vision that I was seeing. I telt like sometimes I was insidd the movie, if you know what I am saying. I guess the director was just so fucking good. HES AN AUTEUER, FOR REAL. Like, so, Ty decides he's going to blow up the money, because he needs to destroy the mcguffin, so he does. He makes this battery, and I started thinking about Macguyver in the movie. I was singing the song, and the guy next to me is like, "SHUT THE FUCK UP DUDE, WHATS WRONG WITH YOU." And I look to him, and I say, "I WILL FUCKING DESTRO YOU WITH THE FIRE OF A THOUSAND SUNDS." 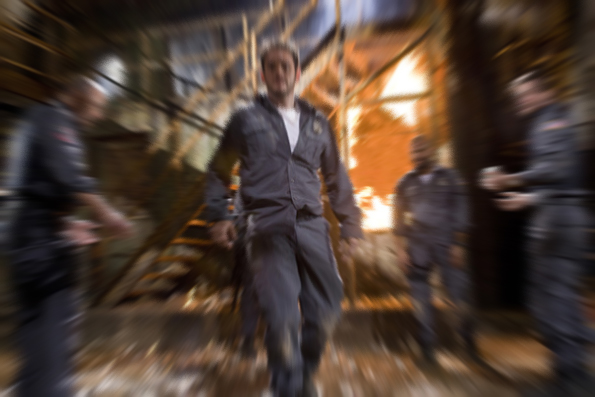 this shit was beautiful dog I think he was scared of me because he left.

So ty blows up the money, and I swear to god I could feel the heat. Man. I felt the heat wave rush over me, and I started shaking. It was beautiful. The colors were....................... indescribable. every single color including some I couldn't imagine. They flowed out of the screen across the theater and they were crashing upon me over and over like a wave of silver nitrate pouring into my pores of my skin. I cried. A lot. I cried and I thought about my life, like the movie, like Ty I wanted freedom. I was trapped inside and he was free now. I wanted to be free. FREE like an eagle. I flew home to write this review and to express my feelings to you the audience. it is amazing. SEE THIS MOVIE>

matt "the" gronke hasn't felt that good since Archie Gemmill scored against Holland in 1978!

MINORITY REPORT: This is probably the truest thing ever written on Something Awful. Armored is a work of art unparalleled. Good on ya for recognizing its sheer genius, the. -David "Data Core Devil" del Vacoté III