This is the second time I've co-written an update with NBA superstar Thomas "kl0p it like it's hot" Hatton. The last time I did it I think there was one guy who was like "YOU GUYS SHOULD WRITE TOGETHER AGAIN THAT WAS KILLER" so here you go man hope it knocked you out of your seat! If anyone else liked it, feel free to drop us a line. If this gets a decent response we will do part 2.

I asked kl0pper if he had anything he wanted to say in today's Daily Dirt because I know his grandma reads the site and really wishes he could visit more often or at least call her during the holidays. He sent me this: 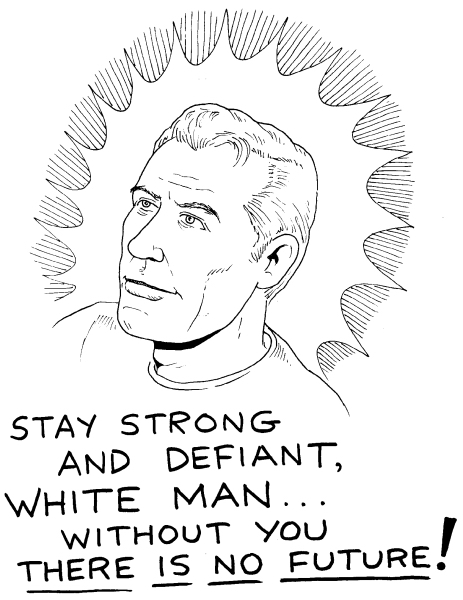 The artwork for today's update comes courtesy of Fox In The Box, whose only wish is to someday be a real boy with a real heart! Here are some sketches and stuff: 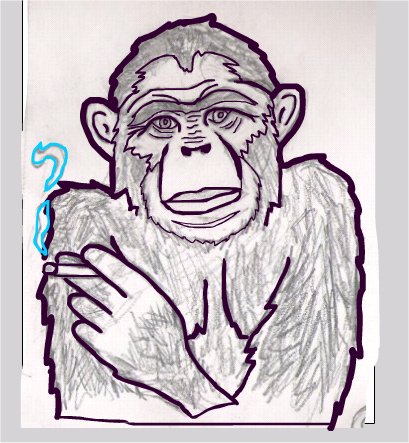 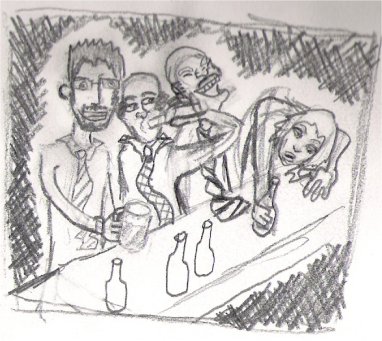 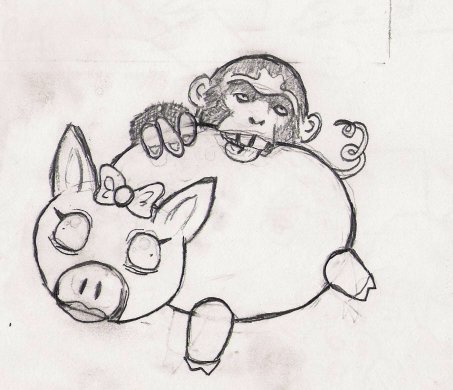 Thanks again to my co-pilots kl0pper and Fox In The Box. See you in a fortnight, gang! T-Sizzle out.