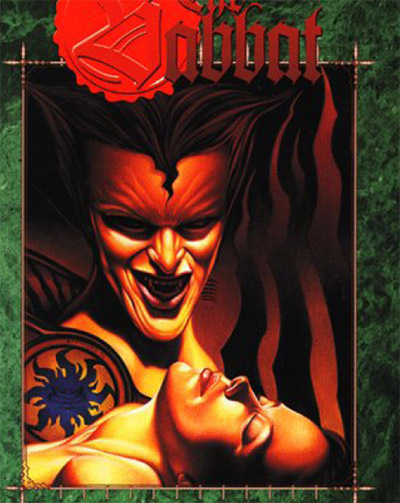 Steve: Oh thank god, Twilight. I thought you were gonna say something about twinks again and I don't even know what that is for sure. I thought it had to do with min-maxing your character, but you make it sound gay.

Zack: I'm not 100% sure either. I think it's basically Edward Cullen from Twilight. I think he's a twink.

Zack: The more I look at this picture the less I'm seeing Twilight dude and the more I'm seeing Count Chocula.

Zack: It's such a hack comparison I hesitate to make it, I just can't deny it. They based this dude on Count Chocula:

Steve: Similar, maybe, but I think it's a stretch. The main thing is Count Chocula doesn't have any tattoos.