3D Realms, the developer of Duke Nukem Forever, has sunk millions of dollars and nearly thirteen years of work into the highly-anticipated first person shooter. Thanks to some contacts near to the company, we got our hands on a batch of eye-popping screen shots from the upcoming game. Long live Duke!

It's always been time to kick ass and chew bubblegum, but the character of Duke has changed and evolved over almost three decades and eleven titles.

The original Duke Nukem was actually named Duke Nukum and he wore a pink shirt instead of a red shirt. Still present: his trademark wit and his cigar. 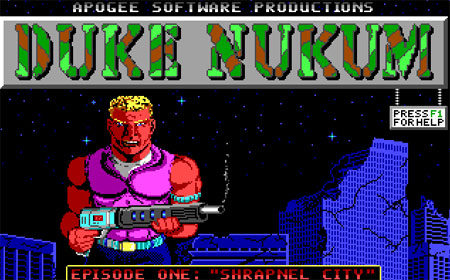 Duke Nukem 3D brought a definite upgrade to the Duke Nukem character. He was a hologram. 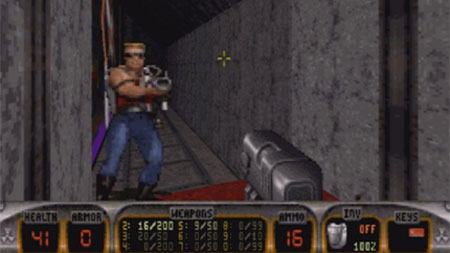 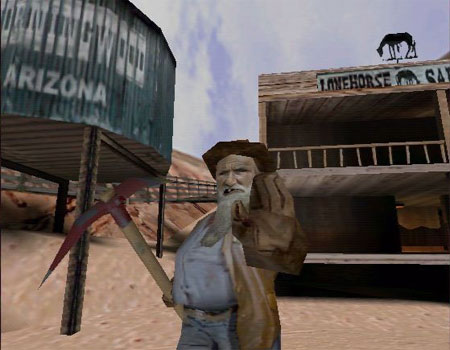