This new version evolved over time and by 2001 had become the Duke we all know and love. 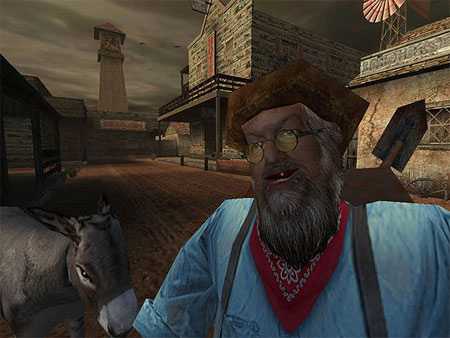 Further upgrades to the graphics engine brought further improvements to Duke and his environs. 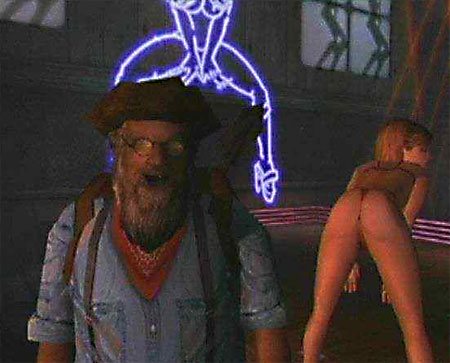 And in recent screen shots leaked by 3D Realms Duke is almost indistinguishable from the original Duke Nukum. 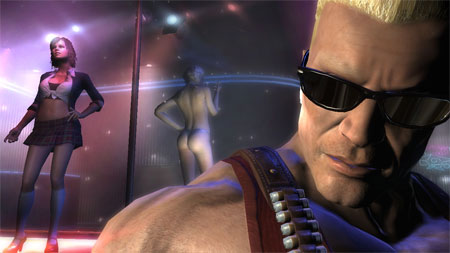 But you know all that already. Time for the new and exclusive screen shots!