Thanks to Google, we'll soon live in a utopian world where all the information on earth is a few clicks away, people wear disposable paper suits and the most popular instrument is the Moog Synthesizer. Actually, I guess I'm thinking of the world predicted in the 1970 novel Future Shock, but this could be the world Google ushers in as well. Recently, I visited their offices and got a sneak preview of some of the exciting products they have headed our way. 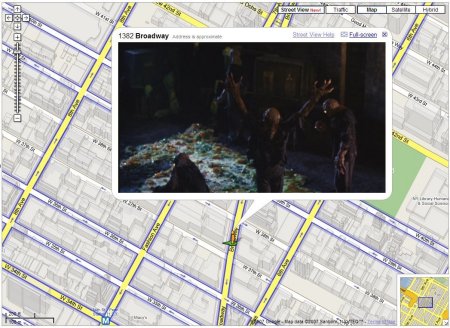 For centuries men and women alike have sought a way to traverse the sewers while avoiding endemic hazards like crocodiles, toxic waste and crate-stacking puzzles. Google Sewer View will finally make the sewers navigable; its motto is "Take Back the Night," which sounds like an anti-rape motto, but remember that it is very dark in the sewers and therefore always night. Using special cameras strapped to rats and other sewer dwellers, Google Sewer View takes detailed panoramic photos of all the world's sewer tunnels, which the user can check for potential obstacles and plan their sewer journey accordingly. 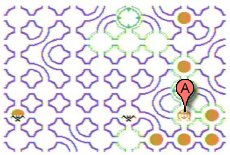 Since the 1970s, the Wumpus has lured millions of hearty adventurers to their doom. He does this using trickery and artifice: you believe you've discovered his location, but Surprise! The cave contains only air molecules, underneath which lies a pit of slime. Google Wumpus will put an end to this beast's reign of tyranny. Using a Boolean search algorithm, it discovers the caves where the Wumpus has spilled the blood of its victims and assigns each cave a relevance value based on how many other caves link to it. Using this data, it can pinpoint the location of Wumpus within 30 meters (approximately 3 caves), assuming it can detect a GPS signal and is preloaded with the most up-to-date maps of the Wumpus's lair. 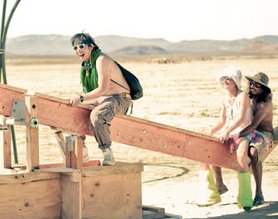 Explaining this program to someone unfamiliar with it is like trying to explain the concept of breathing to someone with no lungs and the person is behind soundproof glass and you can only use miming and all your limbs have been ripped off ... No wait, that's Google Wave. Google Burning Man is a site providing live updates from the Burning Man festival held every year in Nevada. Subscribers get news, photos, and even streaming video where they can hear attendees complain about how the event has gone downhill since they started letting ravers in.

Note: Due to Burning Man's anti-commercialization stance, it retains copyright of all materials posted on Google Burning Man so they cannot be exploited for profit. This includes all photos, videos and text uploaded to the site, as well as the profile information, credit card numbers, and eyeballs of all users.