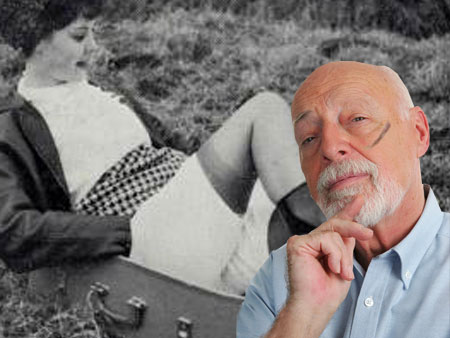 Tell me about getting into fights. Punch a girl in the face is always a good one. She won't see it coming and by the time she hits the floor a load of loser white knights will want a piece of you. Take 'em.

Ask me about being a pizza boy. Who knew there was so much to delivering pizza?

Tell me about zeppelin ownership DreadLlama would like an inexpensive way to fly to the moon. Zeppelins just might be the ticket. 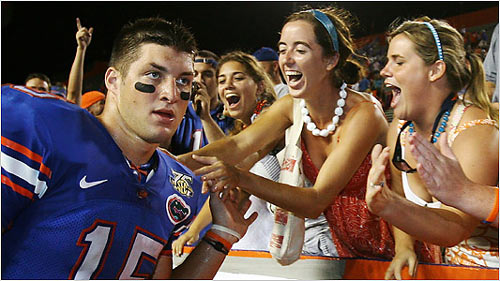 NFL 2008 ALL Pro Team - You will never see such an in-depth discussion about the merits of a fullback ever again. Nor would I want you to. There are just some things you don't wish on a person, you know? Like making a father of two to choose which of his children die. Or having your significant other tell you that you're eating at Taco Bell tonight.

SAS Post of the Year. - Hahahaha some people are bad at posting

January News & Views: Darius Miles Chat *head pound* - So check it, a basketball player got a bad injury and the team he played for terminated his contract and started collecting insurance money on him. If he played 10 more NBA games though, the team would have to end that and lose a ton of money in the process. The player is trying to play again. Obviously, he is attempting to bring down his former team in a well-calculated plot forged with multiple NBA general managers.


Darius Miles is a criminal mastermind.

Hall of Fame Balloting for 2008 - Bert Blyleven is never getting into the hall of fame because baseball writers are brainless piles of retarded pudding.