the new ron paul CG movie has a trailer out - While everybody else was concentrating on Barack Obama's big "race" speech, Ron Paul was busy de-flooding New York City with his mighty word power.

Dating Tips from Stormfront.org - PROTIP: Don't bring up your hatred of the inferior mud races until at least the third date.

Design the new Iraqi flag - LF shows off its creative chops with this attempt at Mid-East diplomacy.

Bush on the economy: "I'm still rich, bitch" - THE PRESIDENT: Can you envision me sitting here, on the rock, writing some poetry?

So hows that ron paul revolution coming along - The Something Awful Forums has 114,524 users, give or take. Of those 114,524 users, LF golden boy TobleroneTriangular is without a doubt the craziest one. Read this thread and you'll agree.

Hillary's claims of "sniper fire" in her Bosnia trip are fucking hilarious - It's been a bad couple of weeks for Hillary Clinton. First she gets owned by Sinbad, and then TobleroneTriangular makes a veiled threat against her. Check out this thread before it becomes Exhibit A.

was gonna vote for obama before he went bowling - Barack Obama got 37 points in a game of bowling, not because he's bad at bowling, but because he's a big Kevin Smith fan. WE GO PLAY SNOOCH TO THE NOOCH

If McCain was so insensitive and racist the press would be all over him - You know that old Beach Boys song, Shut Down? That's you in November, Grampa.

wikigroaning - You might remember "wikigroaning" from a series of articles written by Forum Friday's Monday editor Johnny "DocEvil" Titanium last summer. Well, the goons are back at it again to see if Wikipedia has improved since then. The answer may surprise you! 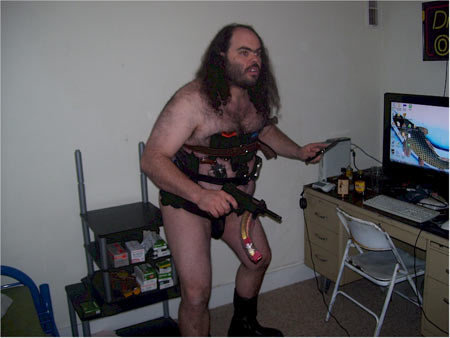 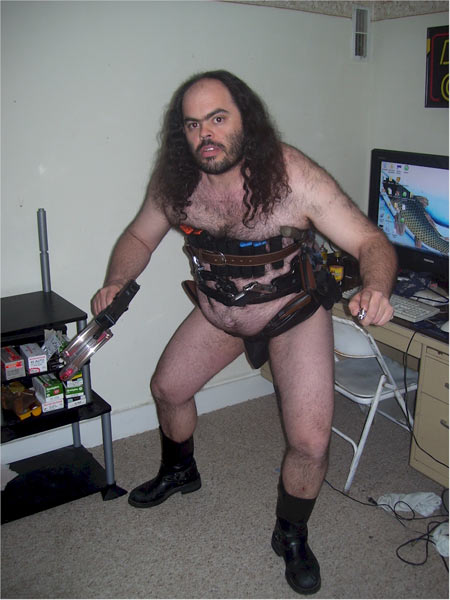