CRAP AVATARS part II Do you have a bad avatar on the Something Awful Forums? Well, of course you do. However there is probably someone with one a lot worse and you can find them all in this thread. For some inexplicable reason people love horrible, low-res Simpsons screen caps.

Busy Bee is having a shitty year... hypothetically Hey, my uh friend is having problems. I, I mean he had unprotected sex with a girl who has Herpes. Oh yeah and:
"Let's say a person got arrested, the police took him to a room at the station, and asked him questions. If that person who got arrested told the police a story saying this and that, and then a few weeks later told a different story in front of the judge during his court date, how will that play out? Will they even bring up the story from day 1 in the room at the station?" and
"I sleep on a bunkbed and whenever I turn the heater on it gets extremely hot up there. Is there a way I can baricade off the bunk bed with maybe a cloth or something so the heat can't get in? What's the best way to do this?"

Plasma1010 is too cool for school. I could write something here, but forums user Raphandz sums it all up, IN SONG!

I'm not at all invested in whether kodomo no jikan is lolikon or not, considering I've never read it before and this whole derail started regarding an Italian publisher who has absolutely nothing to do with it, but I did download two random chapters from the scanlated volume two and flipped through and there wasn't a bit of kiddie fucking to be found." 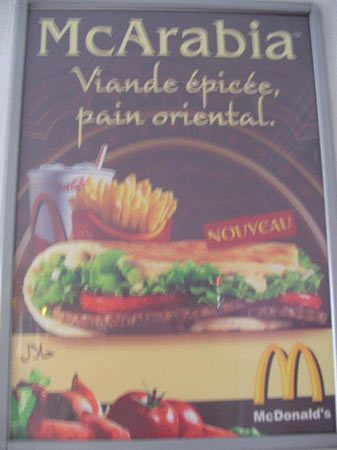 ICSA 26 - Week 6 Results / Week 7 Submissions
- This is it! One of these submissions will be crowned the King of the Iron Chefs!

Soy Sauce! Do you have a favorite?
- Maggi seasoning isn't soy sauce.

After all, the tortoise won- The Slow Cooking Thread
- For all of our haute cuisine and uber-ethnic cooking, we're all total suckers for pretending to be our moms in the 70s.