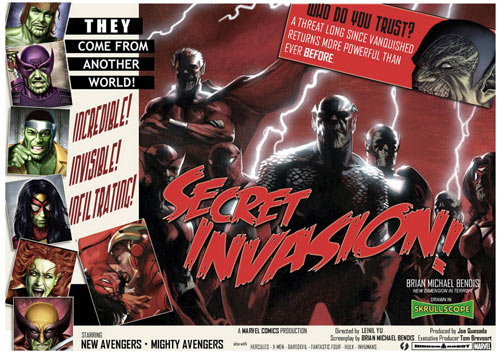 Race, Sex, and Other Fun Things in Comics A serious discussion of serious facts. Ah, whatever. Bunch of racist crackas.

Funny Panel of the Week
Thanks Horseface 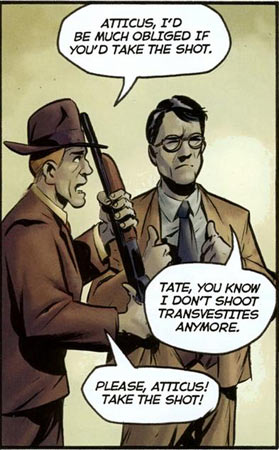 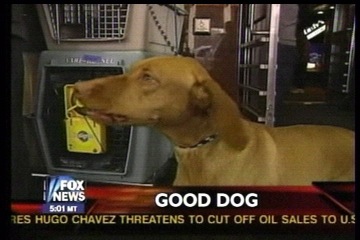 Ron Paul hater/supporter throwdown CHALLENGE! - have you heard about Dr. Ron Paul? here's a link to his youtube page. he wants to end the war in iraq. he will bring america back to the CONSTITION. he is the only TRUE conserative in the race. he will bring back FREEDOM. he can turn water into wine. he has delivered 4 billion babies, more than half of earth's population. he has a blimp with his name on it. he is our countrys last hope and he can win it. Dont believe me? well then how about you put your money where your mouth is. i bet you 5 billion ron paul liberaty dollars that he will place 3rd or highter in new hampshire. your move.

Post hot debate chicks and the Laissez's Fairest pics u got - do you like pics of qt girls. do you like wacky pictures that have to do with politics in some way. well guess what we got a lot of them in this thread in fact we have about 400 pages worth of them. thats like one page for each day of the year. holy cats man

hillary is 44 is getting kinda desperate - hillary is 44 (as in 44th president) is a site for dedicated hillary clinton supporters, all of whom are middle-aged housewives with a billion cats who hate barack hussein osama with the intensity of a thousand suns. let's all laugh at them

Sen. John McCain (D-AZ) - FOX NEWS more like FAUX NEWS, am i right here folks. heh that's pretty witty, im going make a shirt with that on it. but seriously folks fox news sucks and this threads all the proof you need

The Mallard Fillmore Megathread - you know how garfield hates mondays? well mallard fillmore is the same way except instead of mondays he hates liberals. heh that lil duck quacks me up. check out this thread it has a bunch of kool komix in it. laters