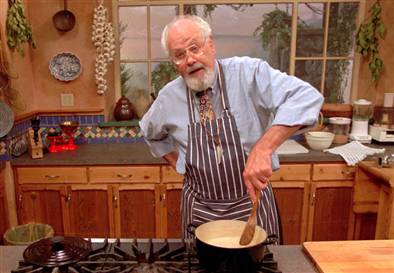 What cooking series do you routinely watch?
- If Yan Can Cook, you can too. Unless you're on Food Network in which case it is statistically most likely that you cannot cook.

Standard Tipping Rate?
- Wow, we actually made it to page three before someone decided to let us know that tipping is retarded.

Paprika?
- So I bought this bag of anonymous red powder that I understand is pretty good to use in various recipes but OH GOODNESS IT IS SWEET AND SAVOURY AND GOOD ON EVERYTHING I AM AT A LOSS FOR WHAT TO DO.

Where did you have the best steak you've ever eaten?
- On the moon. It was a cheesesteak lololololol. No, actually it was at somebody's house. 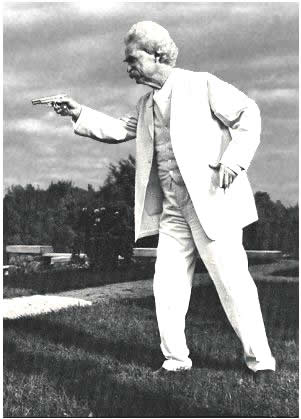 Ironman 2008 Pics - The kind gentlefolk over at Cavalry Arms thought that it would be good fun to post photos of a their crack middle age squad displaying THE TACTICAL skills at the Ironman 2008 competition.

BATFE raids Blackwater, Confiscates Full Auto Guns - The Bureau of Alcohol Tobacco Firearms and Explosives raided Blackwater headquarters in a spectacular show of force. The Death told is expected to be in the hundreds and losses well into the millions for both sides.

The Belt Sword - Don't forget to protect yourself from goblins and monsters while heading out on a Cheeto run with this transvestite endorsed sword!

Mr. Milsurp Fag goes to Europe - TFR's premier firearms and military history scholar's photos of wonder and excitement as he tours Berlin and shows us bunch of "historically relevant" bullet holes and rubble. 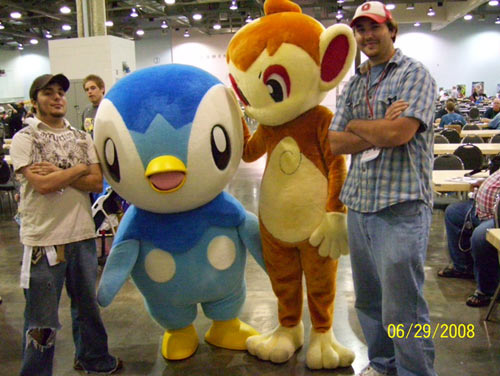 MegaMan 9, out of nowhere! - Some people are applauding this idea to essentially release a new NES game (I am one of them).

Games that originally sucked, but grew on you - Bioshock. Just kidding, it never grew on me.

Gotta Hug 'Em All: Let's Play Pokémon Mystery Dungeon! Now with content! - Most people consider Mystery Dungeon games tedious, so now you can see all that amazing "plot" without having to play it yourself!