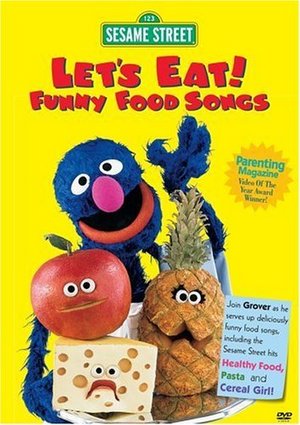 Your last meal
- "On death row, what is your last meal?" An ortolan stuffed with foie gras, but only made by mom.

Burger King's $190 burger
- "The burger is made of Wagyu beef and sits atop an Iranian saffron bun with organic mayonnaise, white truffles and pink Himalayan rock salt. It's garnished with onion straws fried in Cristal champagne and Pata Negra ham drizzled in aged Modena balsamic vinegar.

All proceeds from sales of the burger go to Help a London Child, a charity that helps London's less advantaged children.

But few Londoners seem willing to pay up for the prime product."

Simple foods that taste amazing
- Not as easy as it sounds. Beware the soy lobby even in this thread.

What's so bad about Nixon anyway? - Come for the naive apologism, stay for the Diagnosed freakout.

lets make some more thread tags - Laissez's Fair will not rest until there is a thread tag for every conceivable topic.

Sometimes I feel a little guilty when I go to the grocery store - next time youre at ralphs or whatever, take a step back to fully appreciate the absurdity of the human condition

how come protests suck now? - Protesting is an obsolete form of political expression that fails to enact real change. Blogging, on the other hand,

lf hates penn jillette because they know he's right - Q: Why did the magician become a libertarian? A: He had a strong belief in the invisible slight-of-hand of capitalism.

Old political satire - Crank up the gramophone and listen some glasses-wearing dweeb from the 50s play some lame songs on the piano!

What is the most disgusting symbol of 20th century excess? - Once you read this thread, you will never look at American cheese the same way again.

Quote of the Week: "We should probably make money disgusting, unattractive, and depicting scenes of colonial brutality, child labor, and other unsavory things so that people will reflect on the murderous tendencies of capitalism" -- GSV Fuck Your God