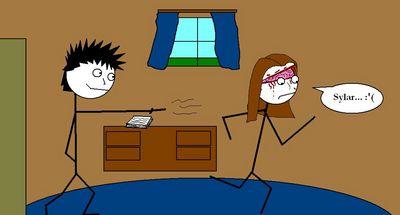 Heroes Season 2 - "Four Months Later" 9/24 at 9pm on NBC - The most notable feature of TV IV are our trademark "realtime" threads, wherein posters watch an episode of a popular TV show and post about it at the same time (usually EST only) for a number of pages. Sometimes people post pretty much the same thing at the same time, and you end up with 10 or so posts in a row of "Fuck, it was Nathan!" "It WAS nathan" "omfg nathan!" "I guess it was Nathan." or an entire page about Nissan commercials.

Rate and Review the Fall 07 Pilots - Brief reviews of shows that aren't worthy of their own threads. Feel free to give your own two cents - don't be shy, everyone's opinion is valuable. Except for those of feeble-minded, who just posted a few letters

Dunder Mifflin Infinity - Where every day is Pretzel Day - Dunder Mifflin Infinity is some sort of The Office community web game. Basically, I think it's supposed to be like fantasy football except with paper company branches instead of teams. A bunch of us TV IV nerds signed up for the Woonsocket, RI branch (lovingly branded "Goonsocket") except NBC messed up or something so we had to relocate to Odessa, TX, despite its lack of a funny name. Anyway, we're now 200+ members strong. You are going down, Television Without Pity.

30 Rock season 2, Thursdays 8:30/7:30 - Television on! Emmy-winning comedy! - 30 Rock is notable for being the first show to be spun-off into an American Express commercial 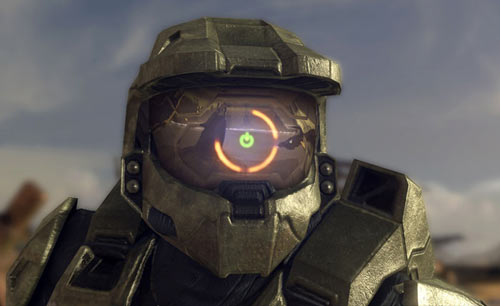 I'm a Consumer Whore! Video Games You've Bought and Rebought Over the Years - If I had a nickel for every time I've rebought a game, then each game I've rebought would have cost me five cents less.

What games have disapointed you? - I don't get what all the hype about that "Tetris" game was, there weren't even any guns in it.

Games that notice the darndest things - If you steal something in Link's Awakening, the shop owner will kill you.

one of my coworkers died - What is worse, receiving Halo 3 as a gift or the death of your mother? 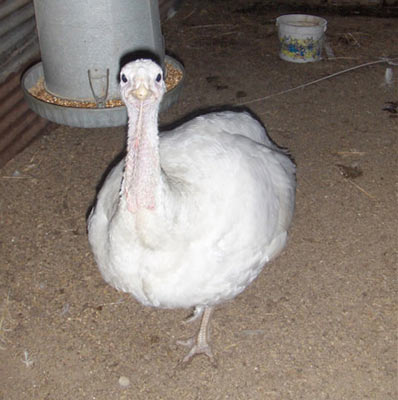 Chihuahua with graying fur - Is there some kind of fur dye service? - Last week it was butt plugs in fish tanks, this week it's the hair club for lap dogs.

My dog attacked me

- SuccumbToUsHeretic's dog is bite crazy, however, alpha-rolling is not the solution!

Let's talk about TURKEYS ITT (pics included) - Papaya is saving one Thanksgiving Turkey at a time. So cute!