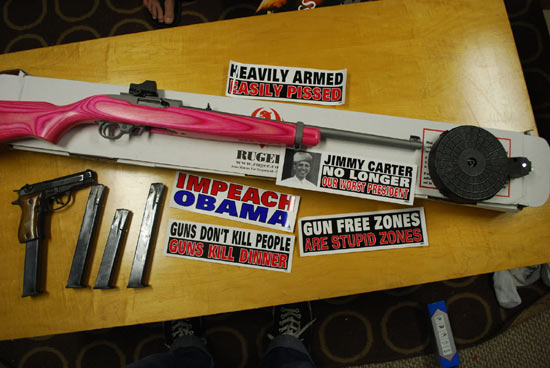 German Small Arms of World War II, part 1, the G41(M) - Gewehr 43 presents us with an informative thread on the most hilarious and overly complex rifle ever carried by soldiers of the German Army.

Three interviews I did with troopers from the New Jersey State Police - FUCK DA PO-LEECE. THEMS ALL BE CROOKS N CRIMINALZ WITH SERIOS PERSONALITY ISSUEZ.

All Purpose veteran's Topic - Need a place to talk about your sexy encounters in your battle buddy's fox hole? Staff Sergeant wont let you have any pogie-bait during an exercise? Can't figure out how to use up the rest of your quarterly budget? Look no further!

TFR Apparel - coming soon! Looking for name suggestions and artists! - WHAT WOULD BONES DO?

Tom Waits is fantastic! - In general, Tom Waits' music sounds a lot better to me than the closest thing I can think of to describe it; the Cookie Monster singing folk and blues. Check him out.

XM Radio changed their lineup - I'm poor as hell. I roll around in garbage and trash, I eat garbage from the trash, I eat trash from the garbage, and my favorite meal is cheese soup. I don't understand what an XM Radio is but it apparently is worth discussing.

They sampled what from WHERE?! The Sample Megathread of 2008! - If you're a veteran laptop DJ or maybe just a bloghouse connoisseur and you're just absolutely dying to know where samples come from, this thread exists.

Shameless self promotion! Post your band here. - This thread was made back in June but it's been on the front page of NMD lately so I figured I'd throw it on here to give everybody a chance to promote their own music. If you're lucky, somebody else might possibly eventually read what you wrote maybe! 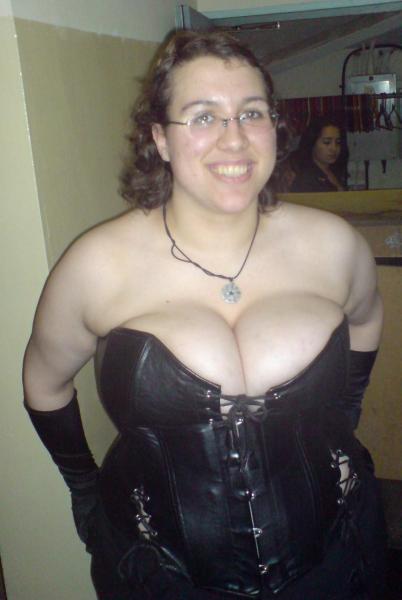 Have Some Balls: An Open Invitation to Helldump - Two Worlds is the original gay virgin nerd. His head is literally shaped like an egg.

i'm going to do everyone a favor who doesnt feel like scrolling through 10 - This is the Cliff notes version of the above thread.

Bump this thread when Three Olives posts how rich and gay he is - This thread will stay on the front page of Helldump forever because Three Olives can't physically stop posting.