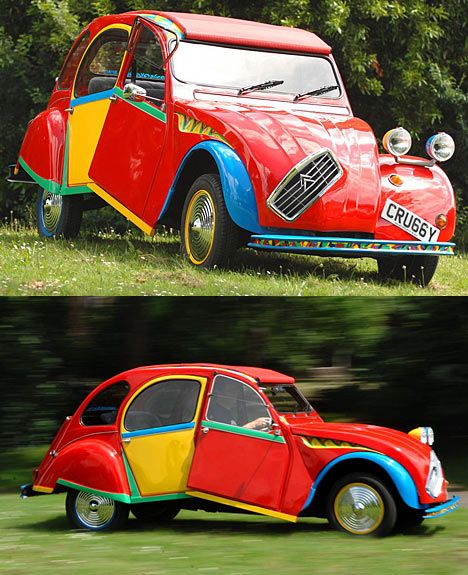 Post your own ride! - Ugly BMW 3s are the new Miata.

The Duke Nukem Forever of project Mustangs - Followup thread on the painstaking restoration of a 1967 K-Code Mustang. (Archived old thread linked within.)

A project designed to cut the big time mustard. - Restomod of a 1972 Torino GT Convertible 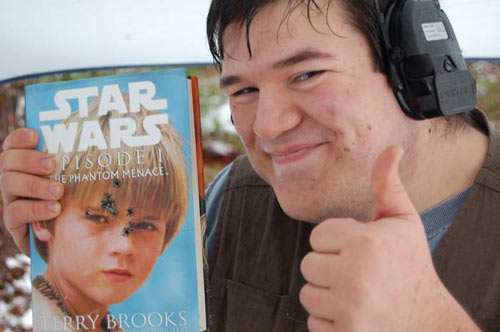 What gun curmudgeon stories will you tell in 2050? - Before the great machine war kids like you wouldn't get off our lawn we had to use chemically powered lead projectiles to kill them. Now with these new fangled "disruptors" we dont have to worry about disposing of bodies.

1911 .22lr Conversion Kits - Ammo prices got you down? Why not spend even MORE money and covert your .45 ACP into a .22LR! (or you can get a Browning Buckmark like everyone else.)

Cyrano's Prized Milsurp Poesssion (it's not a gun) - Proof that Cyrano4747 is a closet Nazi, or he has museum of militaria in his closet.

"Interview with VP of Aero Precision" or something equally cool - Miso Beno (Thats me!) interviewed the folks at Aero Precision about their evil black rifles products.

Merry Christmas TFR! - Religion is for the weak of mind and morally corrupt. Now give all of your gifts to me and I will forgive your ignorance. Filthy capitalists.

TFR's Top 10 - The top ten worst posters on TFR posted in this thread. Can you guess who they are?

Big Gay Party in the PacNW (possibly some guns too - 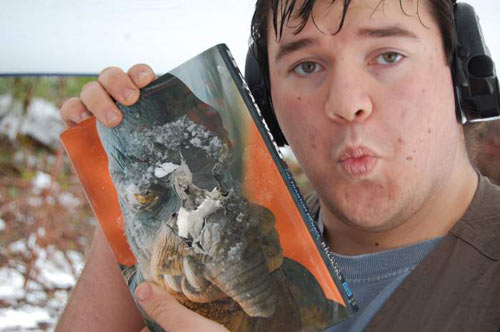 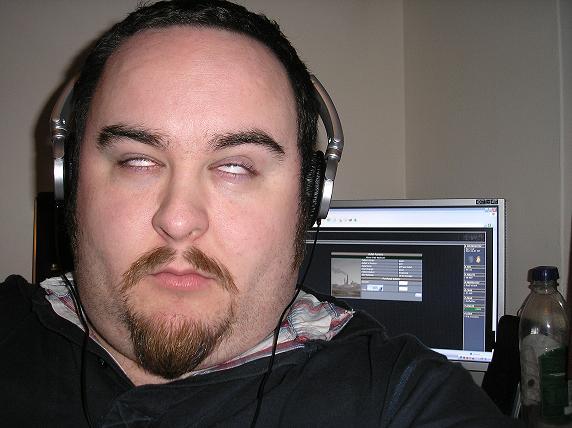 White Vigilantes murder innocent men, GBS Defends them, volume XXXXXXCCCIII- The white man's burden in this century is that there isn't enough lead for all the niggers in the world.

Humbertesque is a creepy limerent fuck - Limerence: The process of being a huge faggot who's afraid of women.


Wisdom has serious opinions about gays. - Wisdom is a self-confessed "free-thinker" who coincidentally hates gay people.


GBS Gives Advice To Married Couples - Some say that a woman has the right to say no to a man who demands sex. Those "some" are the liberals and their puppy dog lackies the mainstream media (MSM).