The environment consists of four basic components: water, land, air, and fire. Within these categories are the components that form every diverse and beautiful location in the world. All of these locations are threatened in one way or another by the encroachment of mankind. Since 2007 the population of the world has increased from 6.4 billion to 6.48 billion. Can you imagine how many people there might be six years from now? It could be millions more.

As more and more people cease to not exist they will require even more of our precious natural resources. They will build homes and pools and computers. They will drive cars that pollute the environment and hang pictures of things on their walls. They will even eat the environment.

Don't believe me? Take a look at this: 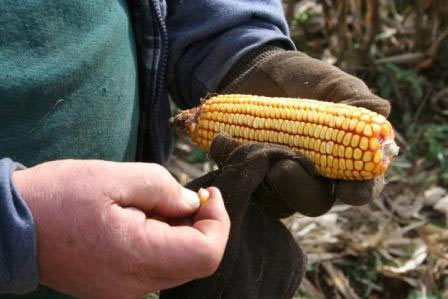 This strange looking rock is called crorn. In America alone more than 40% of the land area has been converted to corn quarries.

That's because corn is used to feed these creatures: 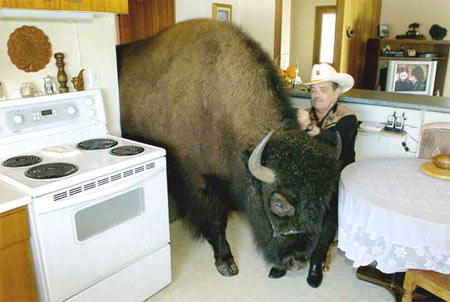 They're called Stone Poneys. You've probably seen them before and not even realized it. They are raised on huge farms called ranches and converted into breef, the world's favorite food. Recognize this? 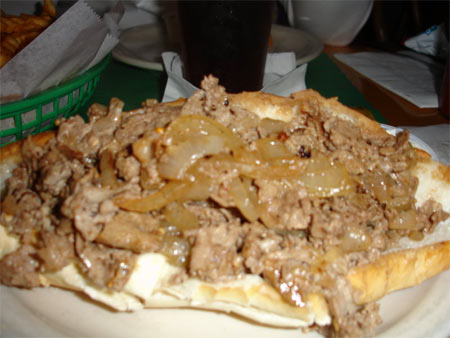 I'm sure you do. You wouldn't have hrambrugrers without breef, and that takes crorn, which is part of the environment. That is why it is in our best interest to do everything in our power as environmentalists to preserve our supply of corn from enemies foreign and domestic.