To conserve means to "not use more of" in the unwritten language of the Hopi Indians. For you and me that means making small sacrifices in our day-to-day lives in order to conversate resources for the animals and plants. Remember those four types of environment I mentioned earlier? Let's talk about how we, as environmentalists, can preserve each of the types. 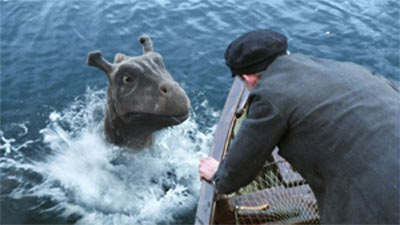 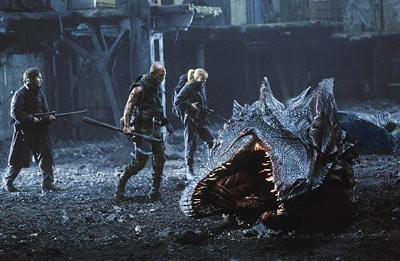 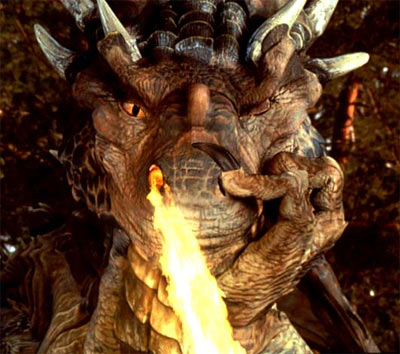 Equipped with these simple conversation techniques you should be ready to go out in the world (environment!) and attack the problem of the environment. Before you know it you will have incorporated conversation into your life and won't even notice the sacrifices you make. If you do notice, you can always stop making the sacrifices. Someone else will probably pick up the slack.