You read that correctly, ladies and gentlemen! We here at Something Awful were able to talk with an "industry insider" at Team Silent, responsible for the shocking Silent Hill series of games. We've got the hottest scoops on the upcoming Masashi Tsuboyama blockbuster hit, Silent Hill 5, which will be released June 29th in the US, and the corresponding Akira Yamaoka soundtrack on shelves the next week. Let's take a look at the juiciest new fixes and features for all you Silent Hill fans across the Internet! 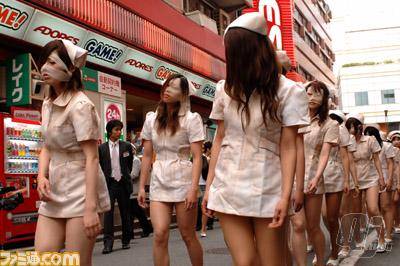 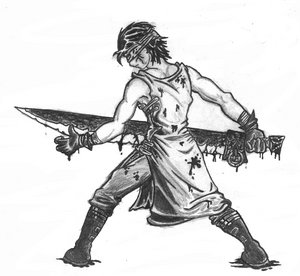