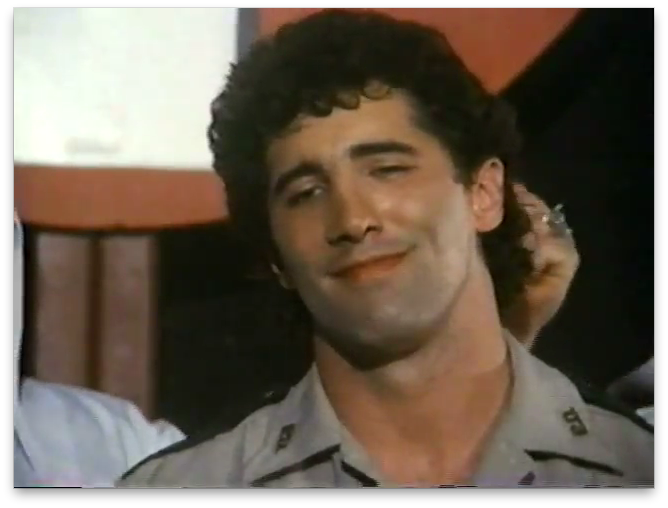 As you can tell, Chris isn't exactly your typical ninja; he doesn't sneak around assassinating people, which come to think of it means he isn't any kind of ninja. He's not much of a hero either, since when it comes down to little details like saving the day, well, he doesn't. Like, not even a little. What he does do is spend most of the movie running around the woods like a much less intelligent and socially well-adjusted Forrest Gump and playing in mud puddles while the KKK runs amok and does the usual evil Klanny type stuff they do.

The Klansmen certainly do their damndest to undermine the racial diversity of Lynch Town or wherever the subhuman trash responsible for this movie imagined it taking place - so much so in fact that Ninja Vengeance ends up feeling like a whole genre unto itself. A genre that could only be called "Whitesploitation." All of the white townspeople are so stereotypical that they're actually in the KKK. They're whiter than William Howard Taft streaking through a talcum powder factory wearing only an ascot. If Michael Jackson had seen this movie, he would have immediately gone to his plastic surgeon and demanded to be restored to his original form. 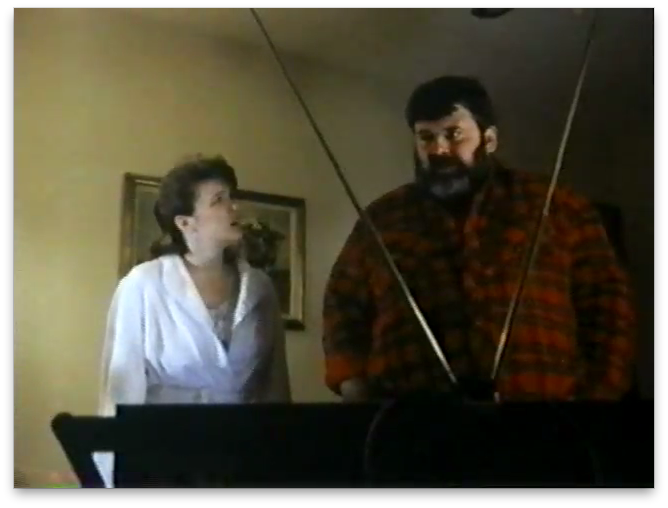 Hi honey, guess which character my Harry Potter blog quiz said I was!Mind you, setting race relations back by 50 years is one of Ninja Vengeance's lesser problems. Like dangling a bacon-wrapped, Dorito-crusted steak in front of a starving fat guy, Ninja Vengeance delights in sadistically promising the audience all kinds of entertaining ninja hijinx and then delivering none of them. Watch in amazement as the lone wolf ninja guy unpacks his bag full of throwing stars and nunchuks in his motel room, and then leaves all of them on the bed to go outside and do kindergarten gymnastics on the lawn! Oh shit, he broke out of jail, time to give those evil pigs a taste of exploding caliper ninja death bolas and blinding astringent disappearing flash powder! Wait, why is he leaving everything in the evidence locker and somersaulting away? Oh god dammit.

We haven't even come close yet to conveying the full scale of disappointment that Ninja Vengeance delivers in spades. Nothing can bring that message across like a detailed list of all of the supposed oriental-assassin-based retribution throughout the movie. Let's see what we have here:

Spotted the pattern here yet? Well, just to be on the safe side:

Last week we brought you a movie that was, by all accounts, an assault on the senses. This movie is an assault on basic human decency. Everyone involved in its production and distribution should be brought in front of a Hague tribunal to answer for their crimes. This isn't even a high-concept genre-parody lark, nor is it intentionally bad in the cloyingly "ironic" self-conscious winking and nodding sort of way like a stoner buddy horror romp or your average incomprehensibly esoteric Troma enterprise. No, this is an exploitation movie about a ninja fighting the KKK that plays it straight and somehow gets absolutely everything horribly wrong. How the fuck does that happen?