Surviving Game of Thrones Characters You May Have Forgotten About 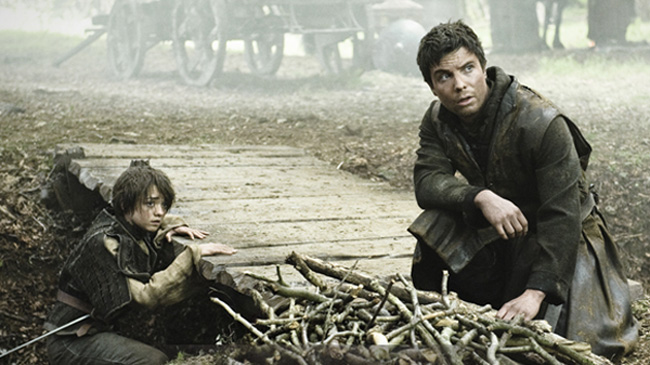 Sometimes it feels as if HBO's Game of Thrones has killed off so many characters that they've cleared the back bench and are left with only the main cast. Of course, we're all still reeling from last season's most unexpected death:

But not everyone meets a grisly end on Game of Thrones and there are numerous characters who are either alive in the background or haven't been mentioned in several seasons. Most of these will make you say, "Oh, right, I remember that guy." 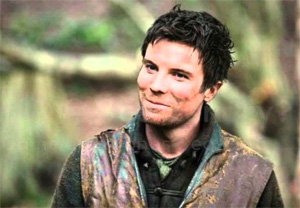 Robert Banratheon's son, Gendry, was a major character in season three of Game of Thrones. He escaped from Harrohal with Arya before being captured by the Brotherhood Without Banners who turned him over to Melisanders. The Red Woman planned to use Gendry's royal blood in her magical rituals. He was freed by Ser Davos and escaped in a boat for the Sword Coast. Technically, Gendry has the right to inherit the throne. 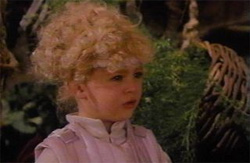 The Mother of Dragons has a niece on the loose somewhere in Westeros although the little lady hasn't been seen since season one. Last spotted wandering the woods as part of the Caravan of Courage. Though hunted by agents of the Lannisters, she has received protection from a native tribe of Wildlings, so we're betting she's still kicking. 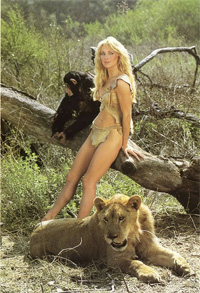 This foxy lady was last seen in season two with her chimpanzee. You'll probably remember her for the long bathing sequence and her hot bod, but there's more to this character than you think. She can control snakes and eagles. Me thinks we'll be served up another hot order of this one. 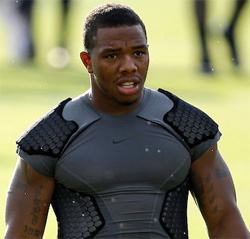 This brutal brawler is a tough from season five. He's a complicated character in the books but was accused of misogyny by TV viewers. On one hand he brutally beats women and on the other hand he is good at battle orb, the popular Westeros sport, so maybe he's actually good. A lot of people have mentioned they want to see more of him and now that HBO is in charge you can bet he is going to drag some more ladies around. 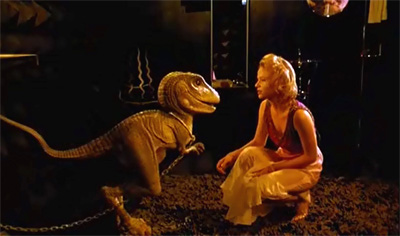 This lady is in the custody of Dothrangi horse guys with her pet dinosaur. She hasn't been heard from since season two when she was captured but we're betting that as the plumber plot is finally incorporated from the novella the show will bring Princess Peej back into things. 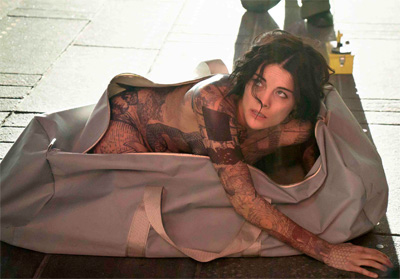 Get this: a lady in a bag covered in tattoos appeared. It sounds like a good concept and it gets better. She is a great warrior and yet she can't remember anything. Did she make these cool tats? Solving the puzzle was central to season three of Game of Thrones but they realized this one gimmick probably couldn't last for another season. But maybe it's time for some more tattoo mysteries in Vvardenfell. Maybe we will at last learn if she has a tattoo on the inside of her butt. 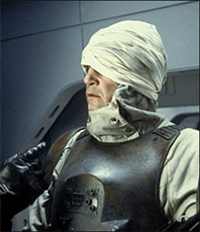 This bad bounty hunter is on the lookout for one thing: trouble. We last saw him being hired by the Lannisters to bring back Tyrion in season five. We want to know more about this mysterious character. For example, why does he have a dirty diaper on his head? I trust Game of Thrones to show us the motivations why in season five he murdered a titty with a sword. 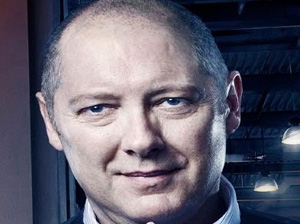 This nobleman likes to talk to people and then kill them. He seems to know as much as Varus about the secret plots going on. Is he a good guy or a bad guy? Was getting captured all part of his plan? Like so much on Game of Thrones, it's not as cut and dry as that, good people do bad things, bad guys do good for all the wrong reasons, but good guys are sometimes bad or wrong, etc.

Most of these characters won't survive THIS season, but that's what ya get when ya playin' the game of thrones.