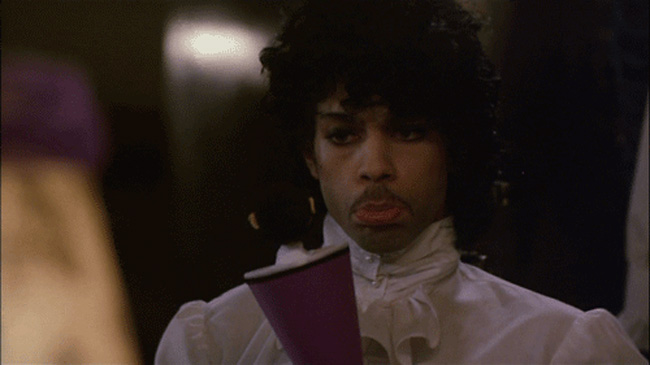 According to the Supreme Court, corporations are people, and as people they are just as prone to grief as any of us. When a beloved celebrity dies, corporate social media accounts reflect the anguish of corporations. Yes, they seem like weird aliens doing it shamelessly under their brand, but how else can they grieve? They're corporations!

From the other end of things: 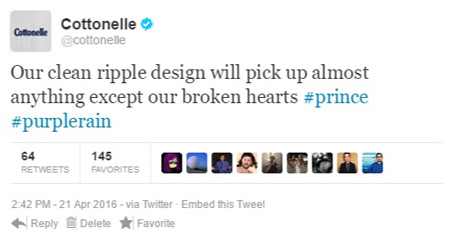 Some corporations took advantage of the situation for direct profit: 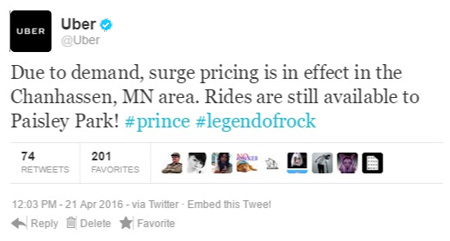 Some statements were perfectly in line with previous tweets from the corporate account:

Politicians running for office are a lot like corporations marketing their product. Ohio Governor John Kasich was one of the first Presidential candidates to offer, uh, some sort of reaction to Prince's death: 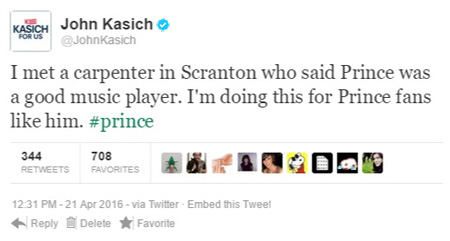 Some corporate Twitter accounts always have a rough time of it, the death of a celebrity just slightly changes the tone: 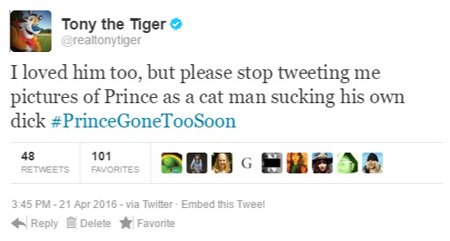 Even corporations that have human bodies and were once human have twitter accounts and use them when a celebrity dies: 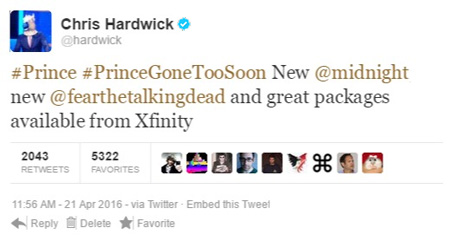 Every once in a long while, a neglected corporate Twitter account is taken over by Eastern European hackers who unintentionally manage to perfectly capture the Zeitgeist.

We can all count ourselves lucky that our miserable lives will end in relative anonymity, with little opportunity to be monetized or turned into a viral tweet.