It's inevitable, really. One day I will emerge from my house in search of sci-fi novels, wandering beyond the electrified teat of civilization until I find myself in a wooded area with no obvious route of escape. Alone, frightened, out of my cell phone's signal range and without any survival skills to speak of, I would make for easy prey.

That is, of course, assuming that I didn't have the foresight to carry my extensive library of video game Collector's Editions with me at all times.

By simply paying fifty to one hundred dollars extra for the Collector's/Limited/Special edition of all my games, I have amassed all the tools one could possibly need to not only survive in the wild, but to reign over it like some sort of nature lord. Wilderness boss. Outdoors emperor. I'll have to decide the official title later. 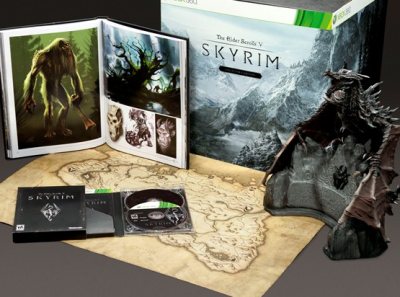 This game alone contains almost everything I need to survive. While the map covers the land of Skyrim, its style is based upon real maps so it can theoretically be used to get around anywhere on Earth. The art book doubles as a handy visual guide to wildlife and plants, making it easier to identify venomous critters and edible fauna. The dragon statue seemingly has no use, right? Wrong. If I happen upon a female, I will be able to attract her with the artistry of the statue much like a peacock displaying his plumage. 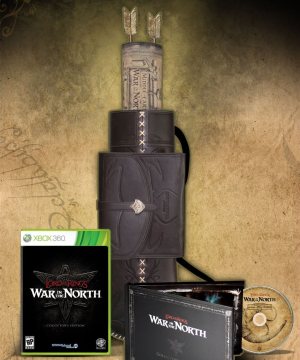 Lord Of The Rings War In The North Quiver + Arrows

I don't plan on being attacked, as nothing can possibly see me if I crouch and keep a distance of at least ten feet. If I'm in the wild for a prolonged period, however, I will need to hunt for food. With a full quiver of Lord Of Rings War In The North arrows, I should be able to take down a lion of a decent enough size to keep me fed for weeks. 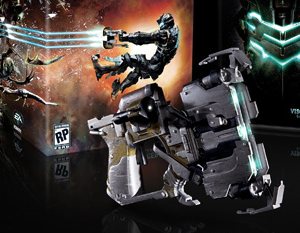 If my initial volley of long range arrows proves insufficient, this plasma cutter will finish off the charging lion from a medium distance. Keeping track of ammo will be difficult since the readout is just a sticker. Luckily, I have a melee weapon as a last resort. 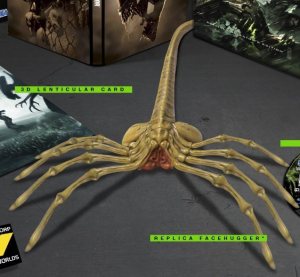 A faceful of quality crafstmanship. All I need to do his hold this in front of the spot on my body that the lion attempts to bite. While it is possible that a wild animal might try to remove this from its snout by simply biting, that would be a huge mistake if the replica acid in this replica facehugger is anywhere near as effective as it is in the movies. 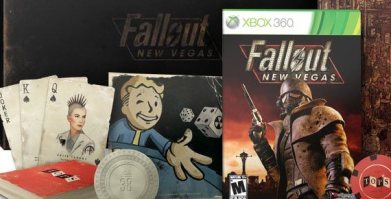 Survival isn't simply about being obtaining food and water while staying safe. It's also about keeping a healthy attitude through hours upon hours of hardship and isolation. With a deck of cards and gambling chips, I can keep myself entertained by building card houses and arranging the chips in facsimiles of my favorite websites. 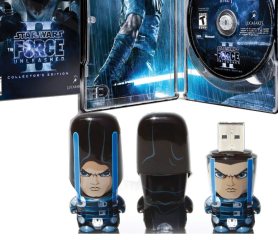 I know what you're thinking: There are no USB-compatible devices in nature. What you're forgetting is that there are plenty of wood sprites I can barter with who don't know better. I give them a USB stick which they will never have the opportunity to use and they give me a magic cloak or a sack full of bombs. 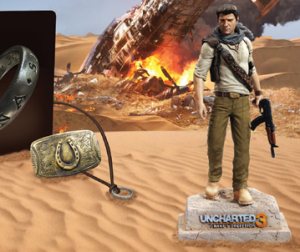 The last place you want your pants to fall off is in the savage wilderness. There are predatory fish just waiting to jump out of the water and squirm into your urethra, bugs that want to crawl up your butt to make caves in your intestines, and all manner of small lecherous creatures that want nothing more than to ogle your private parts while pleasuring themselves. With Drake's belt buckle, my pants will stay up indefinitely. As a tradeoff my shirt will, however, be half-tucked. 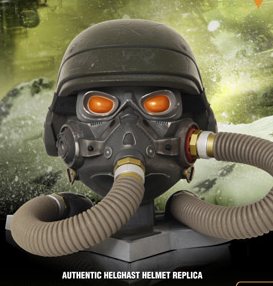 Turn it upside down to collect water, only the MOST IMPORTANT THING A HUMAN NEEDS aside from air and terrible energy drinks. The Helghast's breathing tubes double as bendy straws. I simply refuse to drink anything without a straw, and bendy straws lend an air of dignity and sophistication which will keep my spirits up. 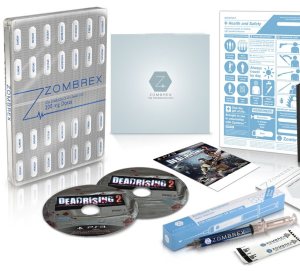 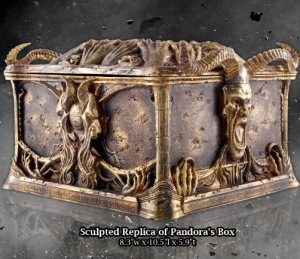 No, this isn't for carrying all of these Collector's Edition items. I have a repurposed Bayonetta pillowcase for that. Pandora's Box simply provides a safe container for all of my pandoras.