The Creature's Cancer Blog from the Black Lagoon 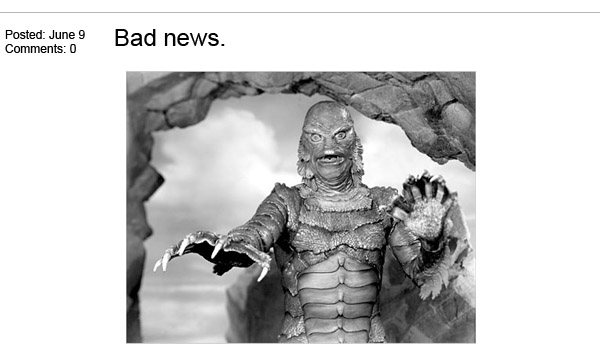 Hey everyone, Gillman here. Just got back from the doctor's office. The tests came in. It's cancer. I guess on the bright side, I no longer have to wonder why I cough up so much blood in the morning. The doctor said that there are also minor tumors all over. If I knew that I'd get gill cancer, I probably wouldn't have smoked so much, but hindsight is clear as the rivers of South America. This blog will be used to explore my own mortality and reminisce about the good old days. Hopefully you'll learn a thing or two from the Creature's Cancer. Anyway, I'm feeling really down in the dumps, so if you have any pictures or kind words that you'd like to share with me, please send them here. Thank you. 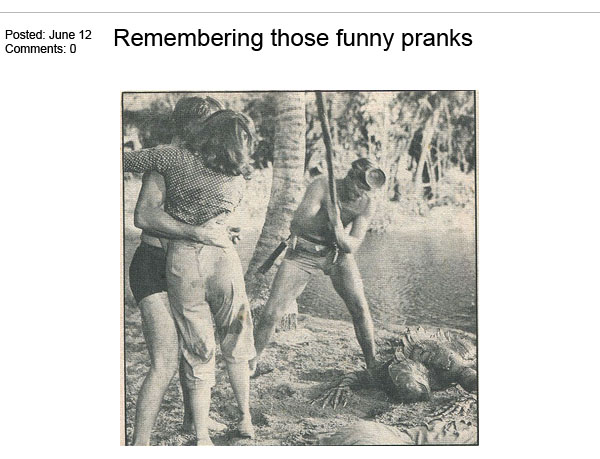 Found this old picture from way back in the day. Everyone on the set was such a jokester. Some of the pranks were really supreme, like the one time Alex (makeup) took a picture of me naked while I was showering and mailed it to my mom or when William (producer) convinced me to try and smuggle fifteen kilos of heroin across the Canadian border. Really good stuff, you know? Anyway, this is a picture of one of the most common pranks they pulled. They called it a fish fry, and anytime a person yelled Fry the Fish someone would grab a bat or a log or a broom handle and hit me over the head till I couldn't move. Funny guys. I miss those days of being around people. 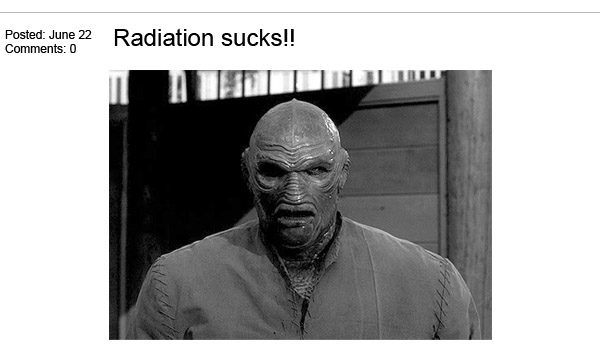 Welp, chemo started earlier this week. Here's a pic I snapped of me all dressed up in those silly smocks. For all those years I always looked the same so it's taken some time to get used to my new appearance. Got to go out and buy some green and red bandanas to cover my head. Can't believe how tired I am all the time. When I was younger, I'd catch two or three kids in the river without struggle. Now I can't even make it halfway across the motel swimming pool. I guess that's what happens when your body is full of tumors. 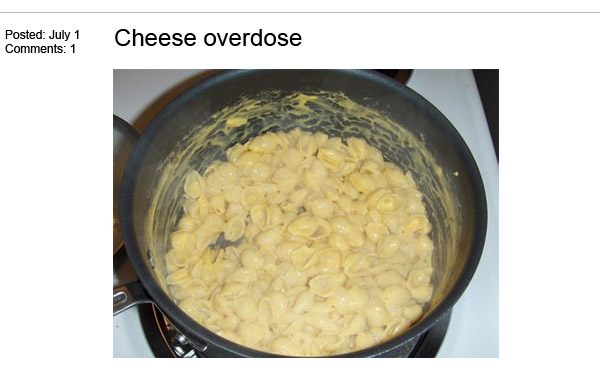 The Monster Retirement Fund doesn't help too much with prescriptions, and money is pretty tight. Just ate another box of shells and cheese. This stuff was so much better before I was forced to eat it every day. Life is the same way, I think. You only think about it when it's at its worse. I don't know if that makes any sense. I just don't want anymore velveeta.