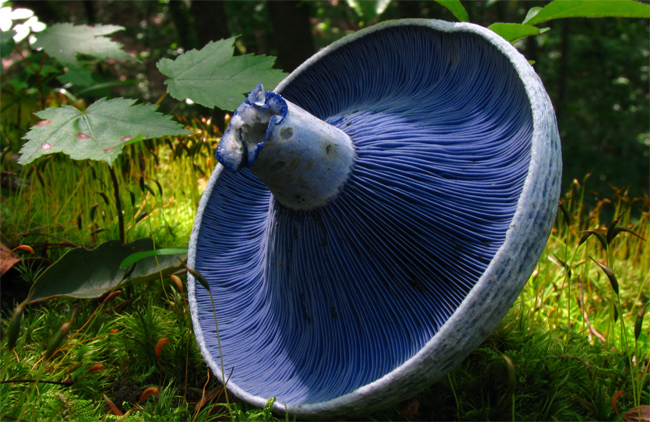 It's that time of year again! Fall mushroom hunting season. Fungus pickers once more descend upon the mushroom groves to turn over rocks and kick apart rotten logs that are probably full of spiders. We all want a heaping basket of delicious heirloom mushrooms to bring home and get us through the winter, but not all mushrooms are created equal. Many of the dangerous ones look harmless and many of the harmless ones look like they would kill you. Some are so poisonous they have been given interesting names like "Destroying Angel" or "Deadly Galerina."
For all you mush heads out there ready to venture out into the musty groin of the woods in search of fungus, we bring you the 50 deadliest mushrooms that you will want to keep out of your basket this year.
Of course, just naming deadly mushrooms doesn't really help you all that much, but now you will at least know what the coroner will write down in the toxicology report when they analyze the contents of your stomach.