Diary of a Sick Bird 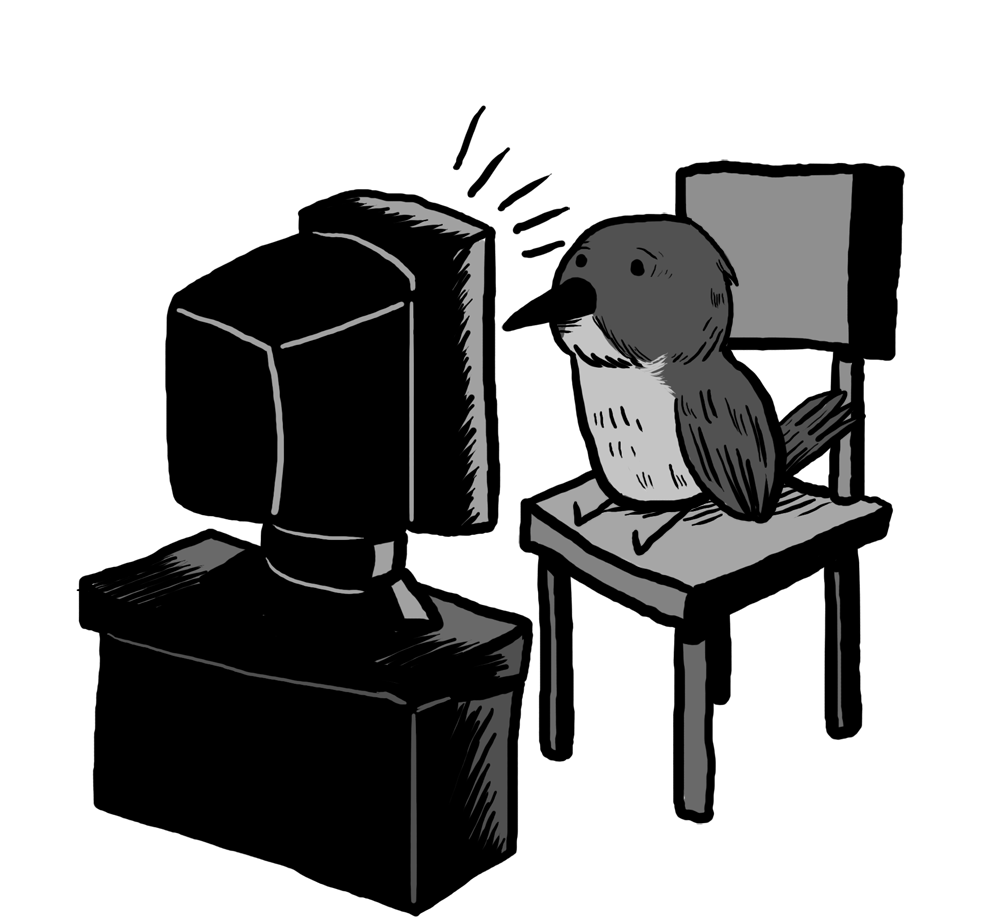 let me tell you what happened.

sittin in the grass. wing borkled. waitin to die.

waitin to die is boring. gonna sing a song.

getting a wicked high off blood loss when some goon grabs me and puts me in his goonsack.

rollin around in the goonsack, thinkin bout robins with bomb ass titties

put me in a tub swabbed some goonpaste on my wing. tried to flap the crap outta there but went into a wicked spiral like some dumbshit crow. man i bet that loud ass crow i know would like to see me now

man i need to take a fuggin snooze. yeah goon IVE SEEN YOUR VIDEO GAMES sheesh we can chill with some animes later

turn that light off. bird out. 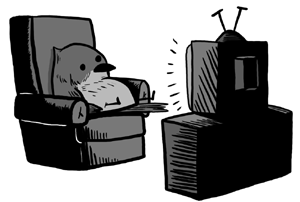 woke up in a cardboard box again. thought i went on a bender with them hummingbirds but my poohole wasn't bleeding. yet

"hey pick up that stick for our nest" yeah listen that stick's a piece of garbage like yer deadbeat brother. get him outta HERE don't care bout his dead leaves

then when he leaves i'll say "egg-cellent." put that on a t-shirt. THEN GET OUTTA MY WAY CUZ I TANGLED WITH A CAT AND LIVED HOMBRE