While any meal can be considered a success if it doesn't end with EMTs trying in vain to dig impacted potatoes from your windpipe, even asphyxiation-free dining can be just as shameful if you don't keep in mind the countless, arbitrary rules that bring a touch of class to any meal. To make sure any of your future dinners with the richest monarchs of Europe go off without a hitch, Something Awful is proud to present updates to the unspoken code of conduct that separates the Burger Kings from the Burger Paupers. 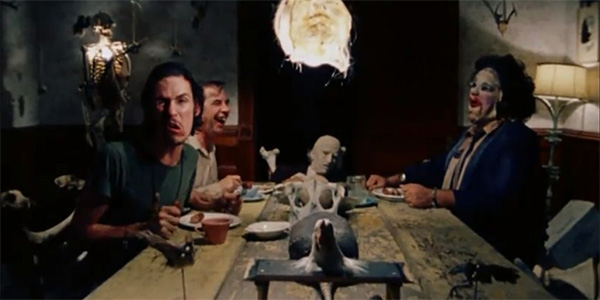