I Lost My Faith In President Mountain

Recently while looking at and smelling a one dollar bill, I lost my faith, deciding that I no longer believe in George Washington. Or any of the Rushmore gang really. I think historians just made them up so people would stop asking about the damn mountain, and be able to control the masses while also inspiring hope. 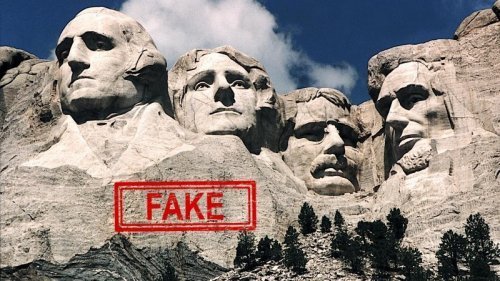 I believe the identity of Washington was created by the federal government to beef up the fabricated story they had weaved about America defeating England to gain our freedom. Not true. The Brits were never even here to fight. They were back in their castles eating biscuits and gravy without a care in the world. Why else would we talk in normal English, and they, in such a pompous and ridiculous manner? The only part of the revolutionary war I actually choose to believe is Mel Gibson in that one scene in The Patriot (2000) when he's running around like a psycho waving the American flag. Now that's a true American. George Washington? Not so much. 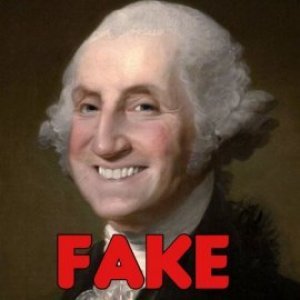 This is the kind of happy face I like to see on a mountain. 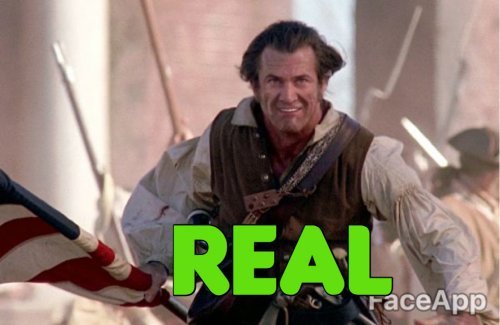 The second alleged "President" I would like to renounce is Abraham Lincoln. First of all, no president would ever name himself after a pseudo-luxury car. Secondly, what happened to his mustache? Beards don't just grow all stupidly like that. Show us the mustache, Abe! Beard only? No one has that. Get Real. 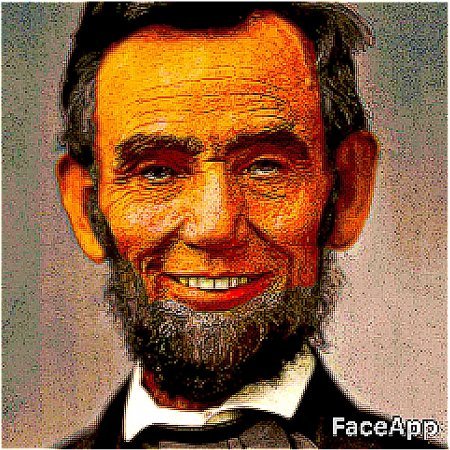 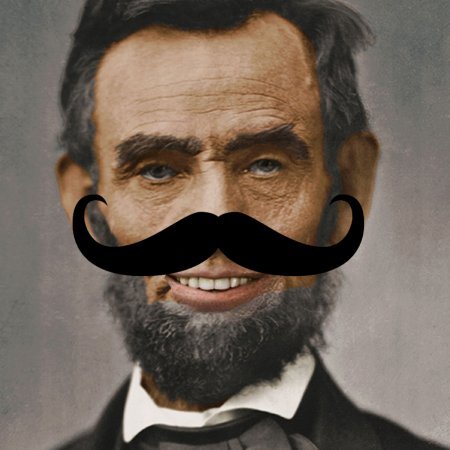 Honestly, I have no idea who the two ladies are in between the two false figureheads, but many philosophers and mythologists alike speculate that the pair of women are Washington and Lincoln's respective girlfriends. A leading theory on this matter insists that the woman to Lincoln's left is his jilted lover, who had stolen his precious mustache. 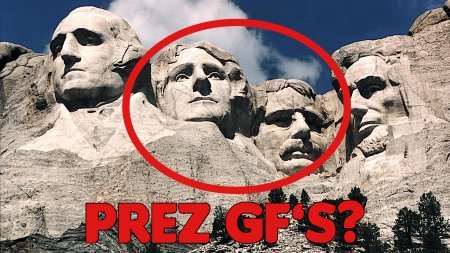 All in all, I fucking hate President Mountain with all my heart, butt, and ass. I loathe the false countenances of those granite men and women of all genders, whose sneering faces that comprise the contemptuous monolith, mock me from above. I almost wish the gods would have never allowed the formation to be forged through the natural process of erosion over millions of years.