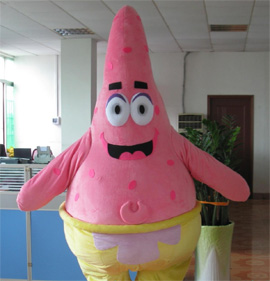 This is what a feminist looks like.I don't mean to brag, but when it comes to POC (peoples of colors) I am a great ally. I subsist mainly on a diet of photo cakes of my black friend. We're really close. I like his posts on Facebook before I even read them. His birthday was last week and I sang happy birthday to him via Skype wearing a bullet proof vest.

For a present I got him a copy of James Baldwin's Notes of a Native Son for the Kindle. I don't know if he has a Kindle but he can read it on the web using the Kindle reader. Salon said James Baldwin is the best black author. He's definitely on my reading list but I'm so far behind on Ciaphas Cain novels it'll be years before I get to James Baldwin.

I am an ally to Latinas. My "La Raza" I like to call them. They're so beautiful with their big nails and sassy attitudes. I would definitely date a Latina. Especially a Latina with sexy feet. I think President Obama should stop deportations now of all Latinas with sexy feet. They just want to wear strappy summer shoes with chunky heels that show off those hot toes and arches.

By the way, hip hop? Very cool. The Confederate Flag? Not for it. I'm an #AllyForJustice.

Ladies, this is what a feminist looks like. You can't see it right now, but I am making my feminist face. It is similar to the face I make when I walk into a public restroom and realize that someone is shitting. That's because the patriarchy is everywhere. Being a feminist ally has made me question all my past actions. Such as I no longer listen to Jock Jams. Because "jock" is exclusionary and who is to say a woman can't also jam. The patriarchy said it in 1993. 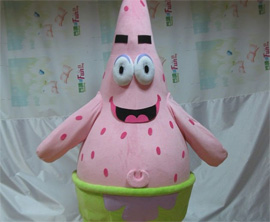 This is what the best ally looks like.What is Bernie Sanders going to do about small budgets for women's soccer on college campuses? And why is it "women's soccer" and not just "soccer" and the other soccer is "men's soccer" because this is what happens when Bernie does nothing. #BreakTheSilenceBernie

I understand women come in all different shapes and sizes. That is why I celebrate big titty fat women AKA real women. Ladies, never be ashamed of yourself or those humongous honkers. It's okay if you want to wear a one piece or a two piece bathing suit. Or just a wet t-shirt with no underpants and it sort of rides up and shows off your butt. It's okay if you crack open a beer and listen to hard rock music on my porch. No man should tell you that you can't pole dance in my den.

Do you like hip hop, girl? I'm sorry I just infantilized you. Do you like Drake, sir?

Transpeople, I think it is super cool that you are all trans now. I mean, wow. Good for you. Really. Good for you how brave. 20 years ago there were maybe five trans people and now you are at least 15% of the population and I couldn't be happier. That just means more for me. Booya. I correctly gendered Chelsea Manning on day one. She. Was that so hard? #AllGendersMatter

The Asians (POCs!!) are the most feminine race so they are naturally good at trans levels and I think they should use any bathroom they want. Especially the bathroom in my house that I built for them. I am an ally and the best way I can be an ally is by letting them use my special toilet and getting inside that toilet. Please make a mess on this ally's face.

Let's not forget about the disableds. Whether you can't get out of your wheelchair or you're just crazy, I am there to be your ally. Ramps and Vietnamese potbellied pigs for everyone. If I see a business that doesn't have a ramp I am going to throw a bloody wheelchair through their window. How does it feel, Annabelle's Antiques & Curios?? 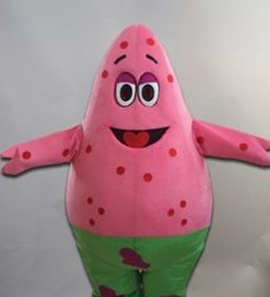 I probably care more about your rights and equality than you do.This is what democracy looks like. Yeah. It can get a little messy.

I am so open minded that I am currently seeking a dedicated feeder relationship with a trans Latina (POC!!) with baby soft instep. I will turn you into a real woman, not one of these anorexic super models. I will build a ramp into my heart if you will let me feed you photo cakes of Black Lives Matter interrupting Bernie Sanders. That piece of shit Bernie. That motherfucker. That cis old white guy non-ally doesn't even listen to Drake. Do you think he gives a shit about our Latina's feet? Does he even read Ciaphas Cain?

By the way, before I forget: Jews. For them. 100%. Except Israel. For the Palestinians there. Also for Muslims, but not really. Like, I want them to exist, but please not around me. Bill Maher makes a good point when he said that 40% of Muslims polled in a crater in Syria were okay with the Cole bombing. It would just be easier if everybody was cool and skipped church like me. Because your sky king fantasy isn't really helping anyone. Except black churches which I am totally cool with just to be clear. Those are the good religion.

Anyway, got to go. There are some really problematic things Marvel is doing I need to discuss with my black friend. Going to brainstorm on some possible disruptions to support black writers for Blade.