The Men Must Pay for What They Did to the Footballs

The treacherous New England Patriots are guilty of deflating their footballs. We must punish them severely in the name of holy retribution. This transgression has been the biggest headline in the United States for an entire week, and it should be the primary concern of all nations.

Unfortunately for them, this story has grown beyond reason. It has been bestowed with names like Deflategate and Ballghazi, become the central focus of pre-Super Bowl press conferences, given sports networks an excuse to convene panels of science experts, body language experts, pointless panel experts, and confused dogs.

This issue is now larger than the NFL. More than any event in recent history, we must collectively focus on these deflated footballs and ensure that justice is carried out. We must choose how the New England Patriots will be punished.

From what I understand, these options are currently on the table:

- From now on, the franchise must use an over-inflated balloon instead of a football. If it pops, the other team gains possession.

- A lethal poison is injected. The antidote is nearby, ready to be administered ONLY if the player/coach can explain Peyton Manning's forehead.

- The team's most prominent players must take part in a PSA campaign about improper ball air pressure. One commercial requires Tom Brady to get choked up and cry while describing how a football crumples as the air leaks out of its once-healthy body.

- Over their summer vacation, the Patriots must compose a three page essay about why it was wrong to deflate the ball. This essay MUST be single-spaced.

- One half hour of uninterrupted conversation with the creepy Papa John's guy and his smile. Every time you trail off or shudder, the timer is reset. 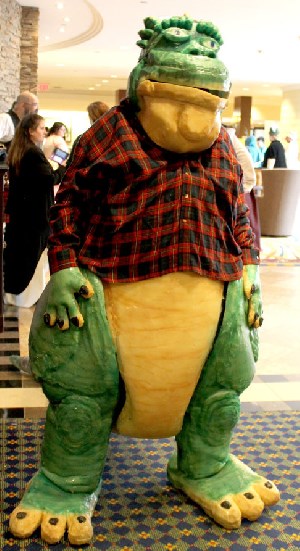 - Thirty years in an iso-cube, punk.

- The Patriots are not only banned from the Super Bowl, but are also forced to watch the Pro Bowl in its entirety.

- Have you ever seen The Passion of the Christ? That, but instead of a crucifix there's a goalpost.

- The entire Patriots organization is exiled to the Ancient Wastes. Their only hope of salvation is to recover a long-lost secret: What the heck everyone is laughing at on pre-game shows.

- Mass public execution on Gillette Stadium's fifty yard line. The method? One at a time, all team employees have their limbs pulled off by four medical golf carts and are then beheaded by the sobbing team mascot, who caps off the event by calmly laying down on a bonfire. 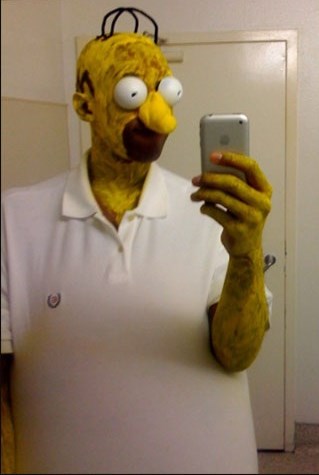 - The Patriots are indefinitely banned from the NFL's customary post-game pizza parties.

- Standing in a fountain illuminated by the light of a lunar eclipse, the Patriots' minds get zapped into Adam Sandler's body. Can he keep their larger than life personalities at bay while he awkwardly courts Drew Barrymore (possessed by the ghost of Sandler's racist great-grandmother)? Find out this summer in Love At First Down!