Oh, I'm sorry. I thought you were someone else - someone that's ready to game. Come back when you're awesome and maybe we'll talk. 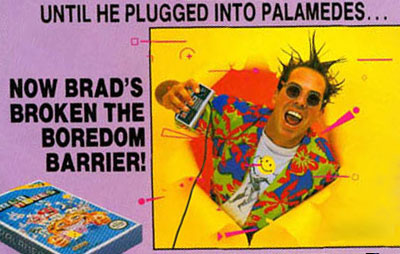 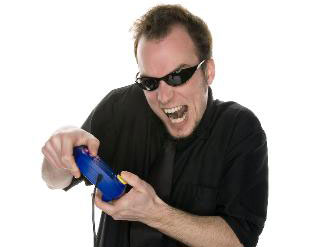 Shades upgraded... what a mega power up! You're unstoppable now! Keep yelling, keep mashing those buttons, keep tilting that controller, you magnificent bastard! Nothing will get between you and your high score! 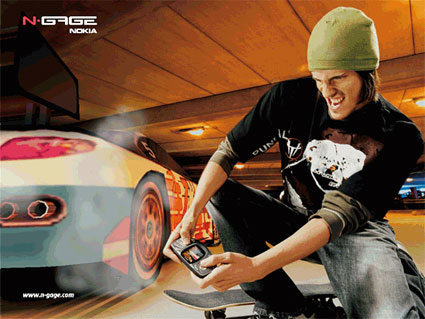 Now you're level three! You've transcended the need for shades! Skateboard, beanie, extreme grimace - you've got it all! If you strain harder and get closer to that car as it peels out, you'll be charting new territory! 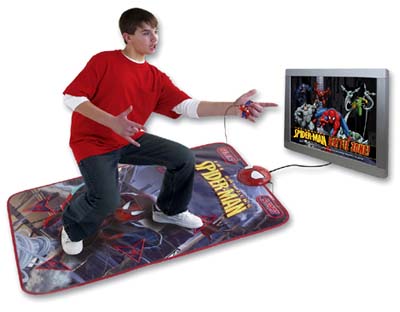 OH. MY. GOD. Look at you! Now you are literally Spider-Man. Shoot those webs! Do those flips! Surf the combos! Hit A repeatedly to break loose, then hit Left Trigger, B, then Y at exactly the right time to perform the scripted thingy on that guy. Yes, it worked! As Spidey would say, "I stand like a chair has just been pulled out from under me!" 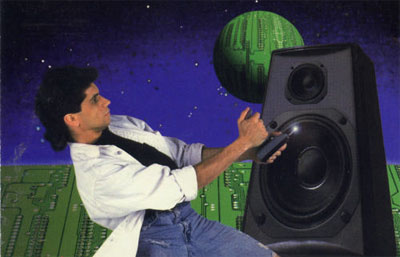 Now you've done it! You've gamed so hard that you're in the fourth dimension - the GAME DIMENSION that is! Blast that circuit globe before it corrupts your speaker and/or torn jeans! 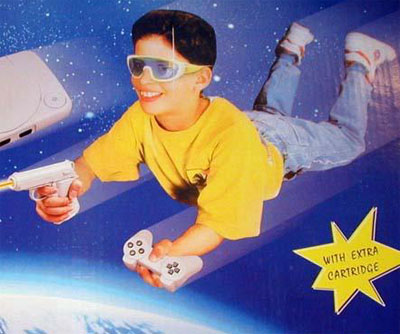 Your skill has made you ethereal. You no longer require oxygen, food, or genuine brand name game consoles. All you need is your zap gun and an extra cartridge as the power of video games propels you through the cosmos. Perhaps you've gone too far. It's time to settle things down a bit. 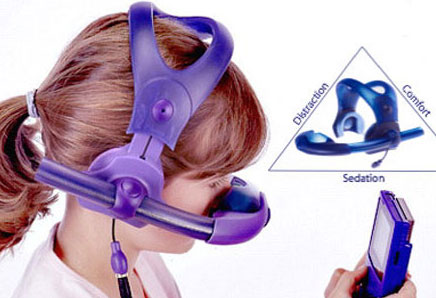 That's it. Breathe deeply. Don't stop gaming - don't you ever stop gaming - but focus on letting the process wash over you in calming waves. Get the 1-Up. Solve the puzzle room at your own pace. Feel yourself drifting off... 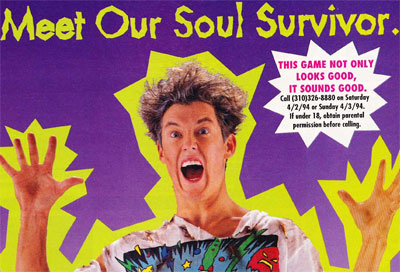 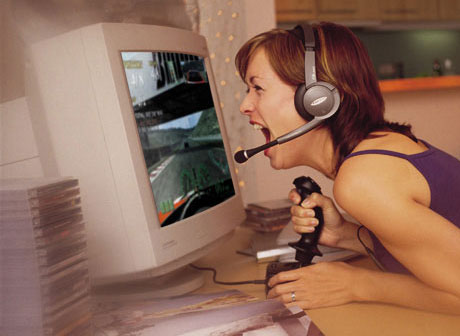 You hit the save point! Your cluelessness and emotional abandonment frustrate the fairer sex, yet somehow make you more endearing. As a gamer, you are incapable of having a healthy relationship because the BLOCKS KEEP FALLING and you need to GET THE MEGA BOOST! Keep it up, you oaf, you've almost completed the level! Just a few more embraces in this all-too-short life to avoid before you can enter your initials in the hall of fame! 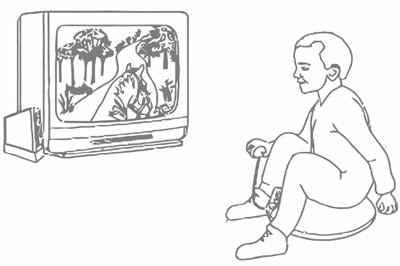 Are you a baby? Ride the inflatable saddle peripheral, creepy child. Don't you worry about your hairline or those claspy little hands. So long as you stay on that horse bag, you'll fit right in when you grow up. Just remember to buy some shades as soon as you can.