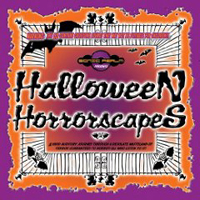 The only thing scary about Halloween Horrorscapes is that someone decided to publish it! Allow Spooky Steve to give you a brief tour of the moments that made his hair stand on end -- with rage!

3:12 - Dozens of cats shriek as we pass through what might be the courtyard (???) of a haunted house. Yeah, Halloween Horrorscapes, cats are really scary. Spooky Steve would ask you to add in some barking dogs, but he's already got that album, and it only gets played during Christmas!

5:15 - A zombie with a Mexican accent states, "Yo quiero brains!" Bet you thought that reference would be timeless, eh, Halloween Horrorscapes?

14:07 - Skeletons dancing to what clearly sounds like a steel drum. The universal skeleton dancing instrument is the xylophone -- no exceptions!

Spooky Steve is far too disgusted to go on. 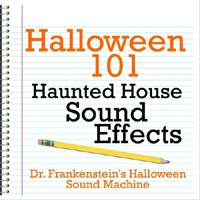 Spooky Steve wrote the book on Halloween sound effects albums -- or at least he would if the people at Scholastic ever returned his calls! That being said, this album is everything you'd expect from something labeled "Halloween 101;" in other words, it's strictly for beginners. Sorry kiddies, but ever since legendary producer Jim "No Bones" McCullough tragically died this August in a sailboat race, Spooky Steve has begun to wonder if the magic will ever return to Halloween sound effects albums. "No Bones" traveled to Victorian mansions just to record the sound of creaking doors, and often consulted paranormal experts on realistic ghoul behavior that would later be recreated on his albums. With Halloween 101, we get the same public domain sound effects libraries and wailing interns found on upstart labels who think that Halloween sound effects are child's play. Congratulations, Halloween 101, you've just rendered Spooky Steve's life meaningless! 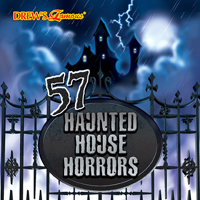 While bringing some of Creepy Carol's belongings and jewelry out to the dumpster, Spooky Steve stumbled upon one of her CDs that he'd never heard before. And take it from Spooky Steve: if you're a woman who refuses to respect your boyfriend's self-made vow of celibacy, this is the album for you! Statistics also show that the big vampire dance number in the middle of the album may appeal to women who simply can't understand that working part-time in the housewares department of Sears is a fine way to live the rest of your life. Generally, Spooky Steve would say this is a great album for whores. Spooky Steve knows one whore in particular that enjoyed this album, though she'll never see it again if Spooky Steve has anything to say about it. Also, Spooky Steve recommends this album for useless sluts who'll open their legs for any slimeball with an electron of authority. Dairy Queen? Are you fucking kidding me, Carol? I give you the best nine days of my life, and I come home to see you straddling some goddamned soft-serve jockey? I'll make you hurt, Carol. I'll hurt you worse than you hurt me. Mark my fucking words. 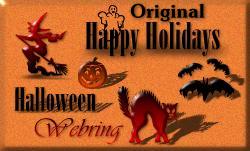