Hypostasis of the Archons

He was sending all of the wrong signals, like an erection in a prison shower. The crowd just stared at him with a mixture of boredom and confusion as words continued to fall from his lips.

"…in…in…summary…" Lincoln took a deep breath to regain his composure. "In summary, I believe, that is to say that I, ah, I agree with the opinion of, ah, Mister Douglas, on the matter of the negro. It should be to the, ah, the states to, ah, decide who is to be free on…on…an individual basis."

There were a few condescending claps from the audience.

"You're an individual basis," jeered one unsavory gent.

"Caww, look at 'im sweat it out!" Another man laughed.

Lincoln mopped his brow as the attention turned to his opponent in the debates. With a twinkle in his eye, Stepehen A. Douglas launched into the most eloquent rebuttal of his political career, though Lincoln had left him little even meriting a response.

By the end of the hour there could be no doubts in the minds of those who witnessed the debates that Douglas was the finer man. By the end of the day, Lincoln would hang from the rafters of his boarding house by his own hand. 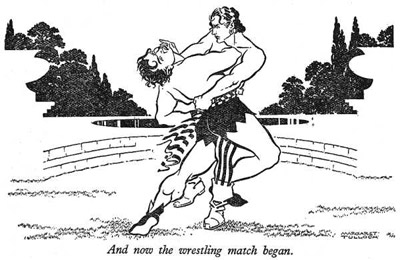 "More foundation!" Einstein grabbed the makeup from his assistant's hand and pounded the pad on his face. "I look like a fucking sadsack out there."

"Shut up, cunt." Einstein snipped at her and looked at the studio audience. "They're being paid to watch this travesty, you'd think they could at least show a little enthusiasm."

"Albert, I think you need to just calm down and-"

"On in five!" The AD called from the edge of the set.

"Burn in hell," Einstein muttered and then it was on.

A grin glued itself to his face and he strode out into the hot glare of lights.

"Mr. Einstein, I can't wait to see how the fajitas are turning out." Einstein's co-host Susanne chirped.

Einstein opened the top of the Einstein MultiGrill and a fajita-scented cloud of steam emerged. The fajitas inside looked perfect. They had been placed there moments earlier.

"Well Susanne," Einstein prodded on of the fajitas, "looks like the fajitas are just about done, so let's check on our apple pie. That's the great thing about the Einstein MultiGrill: you can grill everything from breakfast to dessert to a midnight snack. Cooking takes less than five minutes and cleanup is a snap."

Eintein's hand touched the lid of the MultiGrill containing the apple pies and yanked it back in a hurry.

"Fuckin' hell that is hot!"

Einstein glared out into the audience beyond the lights. They were nothing more than vaguely moving shadows, but he could feel them. Feel them laughing. 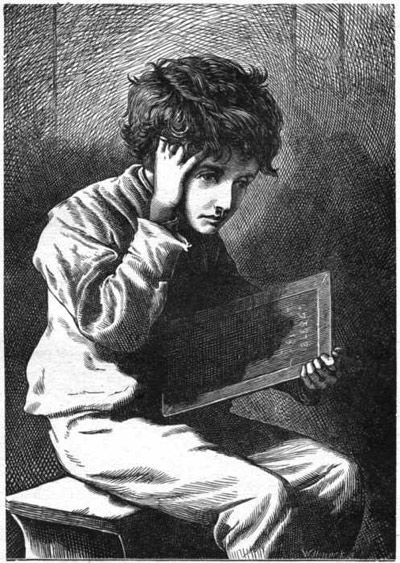 The tanks rolled out across the countryside, remaining mainly in the plains as mountainous terrain was a pain. The Germans had done everything they could to bolster the armies of Franco, but Spain would soon fall to the unnumbered armies of Basque. Lisbon and all of Portugal would fall by May and the forces of France could keep the Basques at bay for scarcely a day.

"Listen now, Basque people!" The Great Dictator cried. "Inheritors of the globe, unite! Basque is free, free to conquer and take what is ours!"

Giuseppe Garzon hurried to the magnificent imperial aeroplane and climbed aboard with a wave to the formations of troops and supporters. His destination was Lapland, where he would broker the Axis of Iron agreement with Svenk Ulluk. Such an alliance would unite the powerful Sami forces with the Basque armada.

But, the Sami lust for domination would ultimately prove the downfall of the Basques. A sneak attack by Sami bombers on Quebec would soon awaken the industrial might of French Canada and restore the order of democracy in Europe. 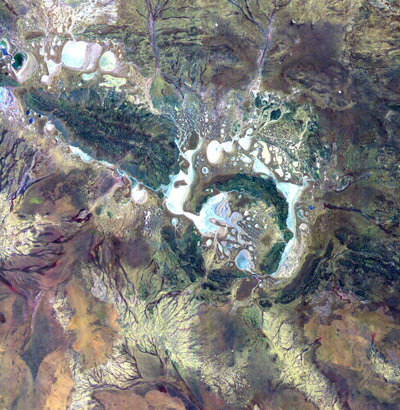 They were small, but they had big hearts. Not literally, they were less than a tenth of a millimeter in height so their heart couldn't actually be very large. In fact, they had an open circulatory system like terrestrial insects and a simplistic pump to squirt haemolymph around their bodies. All the same, they had big hearts. Like a luchador or a house wife. They cried when they saw beautiful things and would give up all of their worldly possessions to help a stranger. There was no crime or violence in their society. No hatred or racism. They didn't even swear very much.

The Gobulons were exceedingly peaceful, but they had achieved much in their 100,000 years as the dominant species of Surpicus 84. Their tiny world was home to more than a thousand universities, charity hospitals and great institutes of arts and science. Each could choose to live a life of leisure, but none did, for their work ethic was too deeply engrained to allow any loafing about. They were the toast of the galaxy and all of the other races treated them with the utmost deference.

But then, on the day of reckoning, all was brought to an abrupt halt. All of their knowledge and history was scoured as the giant alien vessel slammed into the surface of Surpicus 84. It was nearly as large as the planet itself and as it crashed into Surpicus 84, the planet's thin atmosphere boiled away. A holocaust of fire consumed the Gobulons and a great could of ash erupted from the impact site. Those few Gobulons who survived the immediate impact suffered for days or weeks as every living thing on Surpicus 84 fell victim to the cold fingers of the void.

With little oxygen remaining, a team of scientists from the last remaining Gobulon stronghold set out for the impact site in one of their wondrous flying machines. They found the alien craft in the rubble of their capital city. So many lives lost, yet they could not help but weep at the beauty of that which had destroyed them. It towered many millimeters above them, still spewing ash from its cracked side. Runes were carved into the black vessel and with their last bit of oxygen the Gobulons whispered the translation:

Beautiful Crissus, the last survivor of the scientists, ran her fingers across the surface of the vessel. She was too weak to sit up and huge flakes of ash were slowly burying her. Before she died she took one final moment to ponder what terrible creatures had sent this ship to destroy her people.