Why Wasn't I Cast As The Japanese McNuggetBurglar?

In America, we are terrified of the Hamburglar. And for good reason: he steals hamburgers. But Japan has recently introduced a similar food-stealing baddie...a fried chicken stealing criminal named Kaito Nuggets: 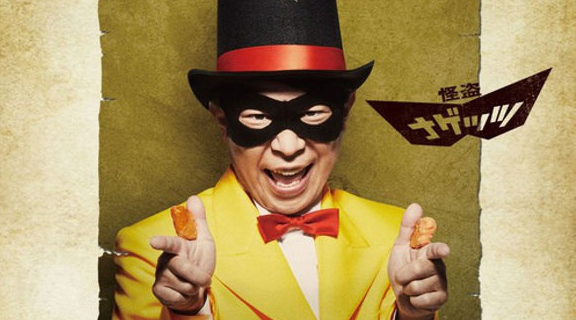 What a piece of shit this guy is.

Look at him. I'm not afraid of him stealing my McNuggets at all. He's old. I could shove him to the ground, disable him with a throat strike, then take my nuggets back. And while he's pleading with me from the ground, gasping for life itself, I would steal his cell phone. I would take his photo. I would send it to his whole family. The caption would read:

I'm sure it's obvious to all of you at this point that I would make a far better Japanese Chicken McNuggetburglar. Look at me: 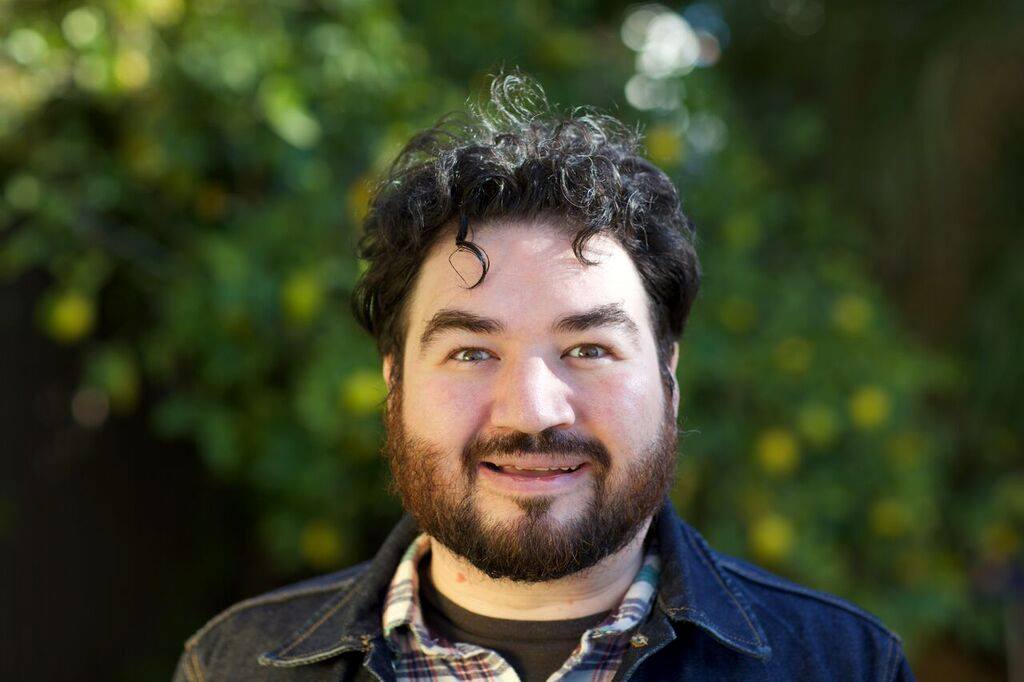 Thick & beefy, like the perfect McNugget. Possessing the kind of big, round head that means business. A carefully cultivated, sturdy layer of fat around my midsection, capable of absorbing the toughest of McDonalds-coveting punches.

Why wasn't I chosen to represent the forces of Japanese fast food theft? What's wrong with these people?

When it comes to McNugget crime, no country has higher stakes than Japan. They sell McNuggets in 48-piece buckets, the largest number of McNuggets to come in a single container: 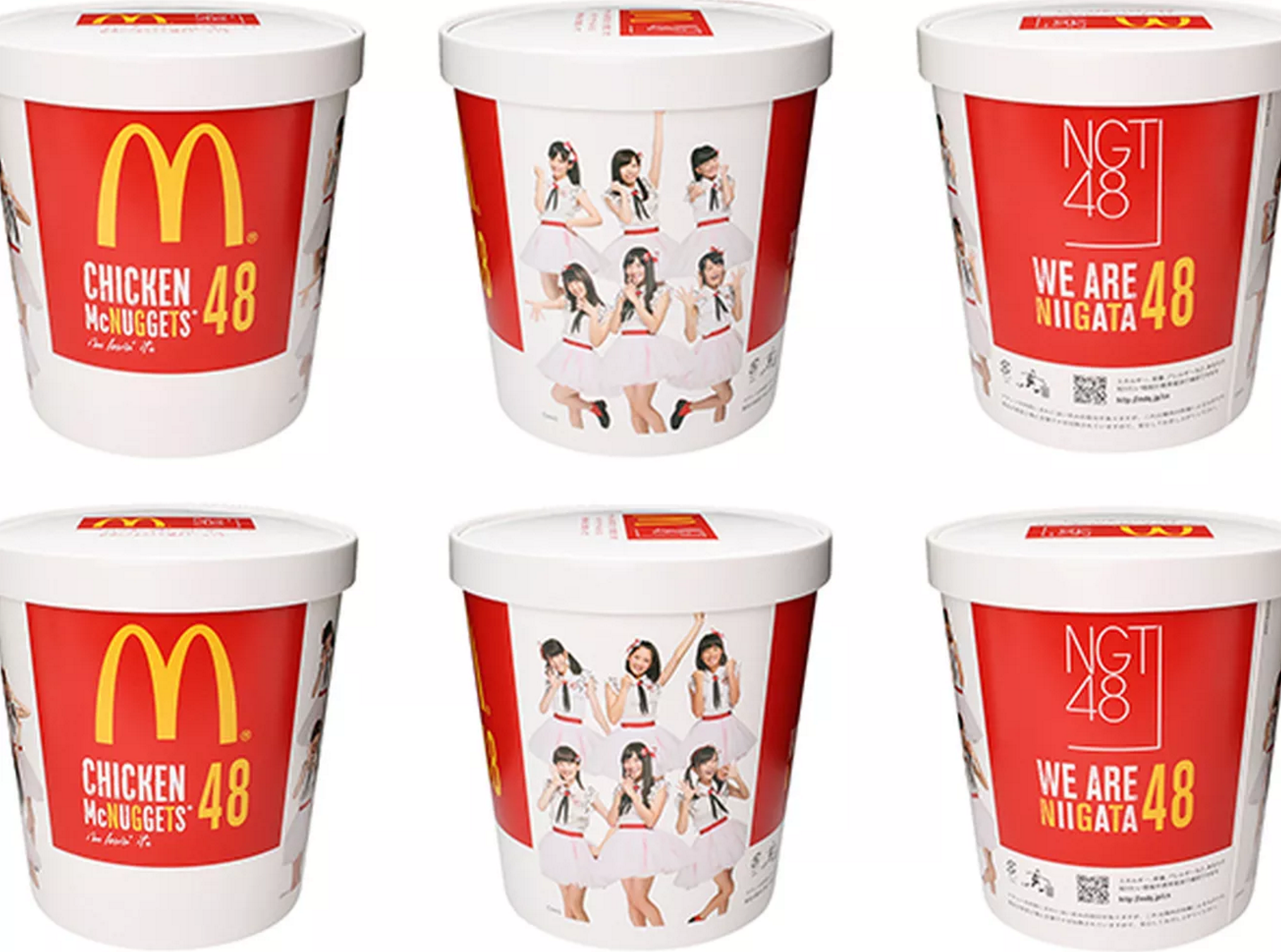 They previously only had 40 nugget buckets, but a 25-member Japanese teen-rock band named Niigata-48 teamed up with McDonald's to raise the number of Nuggets to that of their band: 48.

Given these extra-large fried chicken honeypots, Japanese nuggets are now more vulnerable than ever. This is the perfect time for a villainous outside force to wreak havoc on their nugget supply. But instead of an indelible nightmare, they send Kaito Nuggets, whose primary attribute is that he can't stop dancing.

I think you could just shine a very bright light in his face and it would somehow cause him to have a heart attack.

Nothing brings us closer to what we have than the threat it'll be taken away. If I was the Japanese McNuggetburgler, you'd better believe the people of Japan would thank their lucky stars for their nuggets. Because I'd be out there, leaving the Japanese starving and alone and McNuggetless.