The Last Words of Presidents 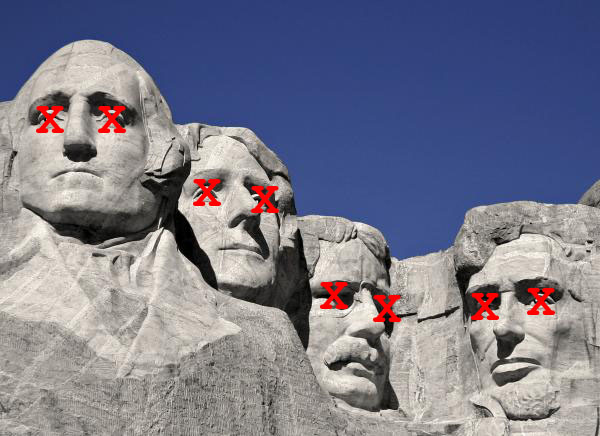