We Should Deport Everyone From America Who Follows the Magician's Code 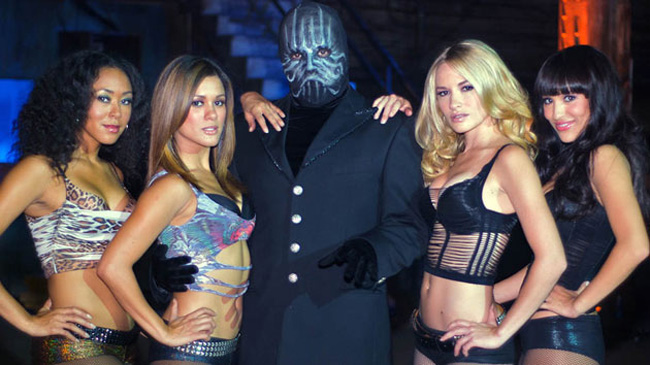 Modern magicians who have broken the Magician's Code? Glad to have them as citizens. I am perfectly happy to let my daughter become their assistant. 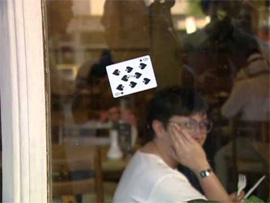 Some of us are old enough to remember this happening...The rest of them? Their next trick needs to be vanishing back to their home countries.

Magicians, being infamous liars, might be evasive about the Code. We have to start by asking them. Say to them, "Explain to me where the milk went in your paper cone." This isn't a difficult interrogation. Make them divulge how all those scarves got in their pocket or how the rings separated and then re-connected.

Now, some magicians might come up with an easy lie or two that could fool an interrogation. That's fine. Because the next step is you have to monitor what they're doing on the Internet. What sort of costumes are they searching for? Are they stockpiling smoke pellets? Do they buy capes with hidden compartments? Use keywords and phrases like "trapdoor" and "lycra bodysuit sexy with feathers" to give our skeptics the tools they need to break the Code.

We're going to have to keep a close eye on all magician activities. If you're not prepared to monitor the magic castles, the costume shops, and even the Spencer Gifts, then this whole thing is a joke.

Where do you think the primary source of recruitment is? Magicians talking about their methods behind closed doors. You want to go to the primary place of indoctrination? Backstage at magic shows across the country. 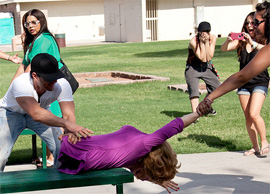 Is this really the America we want for our children?You've also got to look at the home magic kits and instructional DVDs. Last year alone, almost 60,000 home magic kits went out to budding magicians. That doesn't mean that each one of these magicians will grow up to follow the Magician's Code, but we need to be informed and vigilant.

Lastly, we need to cultivate informants within the magician communities in our country. This isn't about paying off some scrub illusionist for the details on how to pull a coin out of an ear. That's simple slight of hand. We want to know how David Blaine made that card appear INSIDE a restaurant's window. We have to find magicians who care enough about their country to tell us how Criss Angel is Mindfreaking his way across water. Do we want another incident where a sexy woman's lower half gets up and runs away? Where a lady in a bikini appears from under a blanket on the beach?

This is not my America.

I understand the Constitutionally protected right of magicians to practice their tricks. It's right there in the 1st Amendment. "No rights shall be abridged nor fines enacted to prevent the free practice and performance of sorcering." Magicians are as American as apple pie. But their Code must come after the needs of the people to be free from fear and oppression.

If they won't break the Code, it's time to make them disappear.