The Biggest Movie of the Year

Friday, Sep 09, 2005 by Josh "Livestock" Boruff (@Livestock)
Hollywood is well know for obsessing on the beautiful, and that's probably slightly for the better since most of us would rather not watch a two hour action movie featuring an overweight protagonist with a giant cyst bulging out of his neck. In spite of common sense, the Something Awful Forum Goons, led by wayfinder decided to show what movies would be like if you fattened them up. We're waddling into dangerous Internet weirdo territory here, but it's all in good fun and possibly science. Get ready to set sail through a sea of cinematic lard!

wayfinder got things started by making his love of fat people and fast cars a disturbing reality. 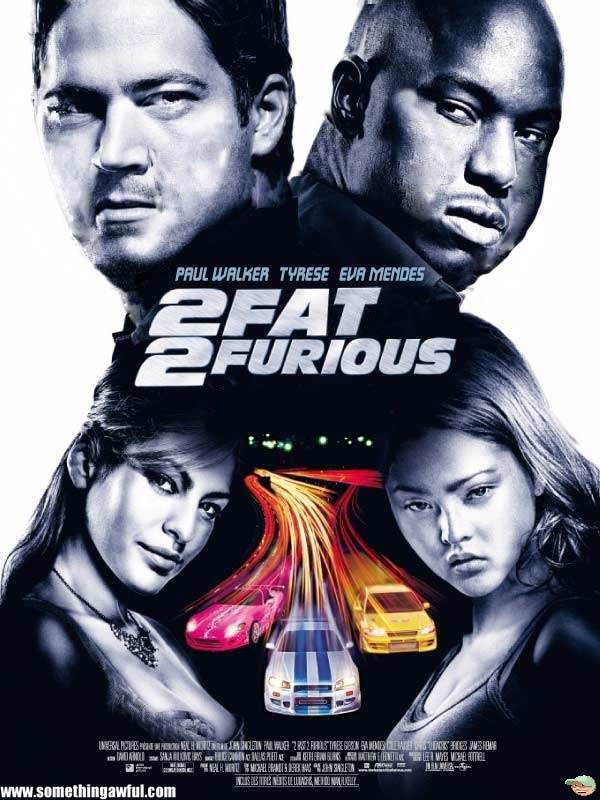 ClownSuitCowboy looted this image from a Wal-Mart. 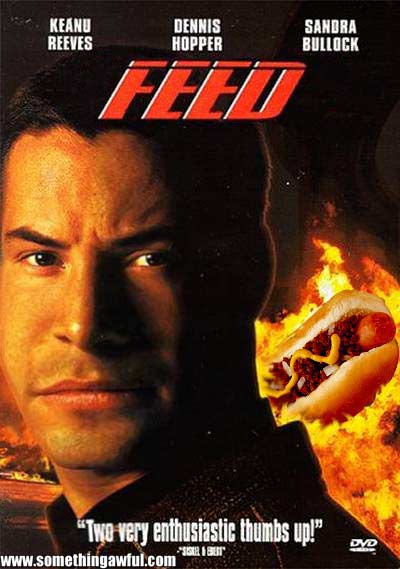 mwdan put so much heart and soul into this image that he is now in a persistent vegetative state. 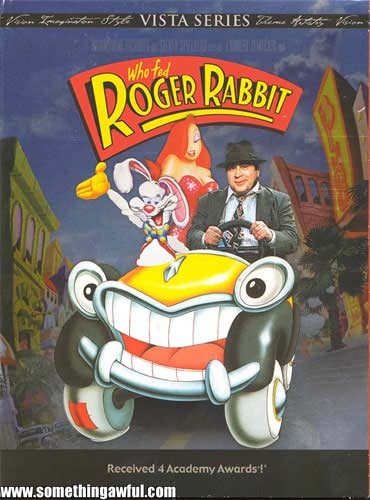 antihero does everything the hard way, especially eating pudding. 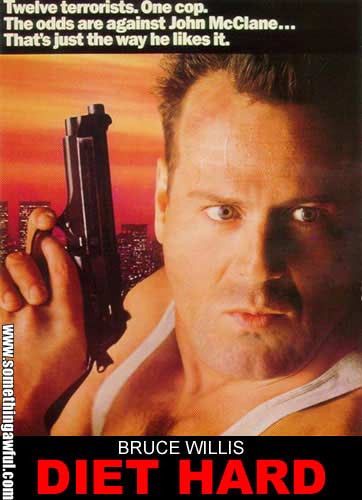