Thursday, May 03, 2018 by Shocking Success Stories 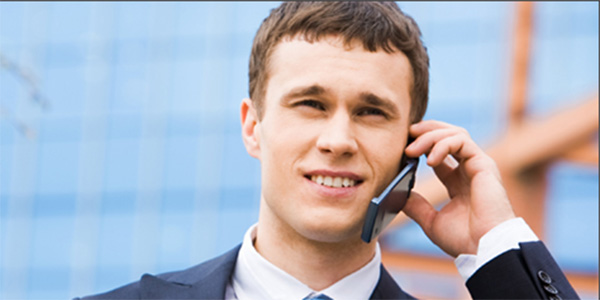 Josh Morgan isn't your typical millennial. Unlike the avocado-toast-eating, eight-dollar-latte-drinking slackers of his generation, he's a businessman in the truest sense of the word. While his peers absolutely refuse to buy a house, Josh owns two. And, at 24 years old, he's one of the youngest entrepreneurs in his community. How does he do it? A strong work ethic. "While some would credit my two-million-dollar inheritance as the key to my success, it's much more complicated than that," says Josh. "I had to put in a lot of face time before I could receive that large lump sum on my eighteenth birthday--minus taxes, of course."

Josh is the CEO of Absorbr, an app company that makes the app Absorbr, an app that predicts which app companies will soon go out of business so they can be easily absorbed by other app companies. Thanks to his product, the five largest dog-walking apps merged into one megacorporation in March of 2018, which Josh considers his biggest achievement to date. "Now, when people think of getting updates about where their dog peed, they're going to think of me," says Josh. "All of this makes listening to Grandpa Steve talk about baseball for roughly 4000 hours seem worth it in the end."

Josh's grandpa, Steve "Lucky" Morgan was also no stranger to success. Though he started out as a humble plastics assembly manager, after 15 years of remaining in his same position, success finally struck in the form of a letter. On July 14, 1967, he learned his uncle Hans had gravely injured his spine in his work as a strikebreaker, and received a generous 10-million-dollar settlement from the Stevenson Pipe-Fitting Company, which went out of business later that fall. Bedridden and cranky, Uncle Hans had one ally by his bedside at nearly all times to listen to his long and complex rants about Communists: Steve. After nine years of ill health, complicated by his distrust of any food item given to him by a male nurse, Hans died, leaving Steve a large portion of his settlement. And this same spirit of perseverance lives on in Josh. 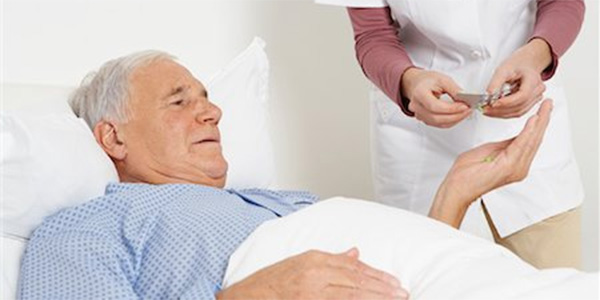 "If there's one thing Grandpa Steve taught me," says Josh, "It's that if an old relative has lots of money you should spend as much time with them as possible so you get most of it when they die. Of course, I didn't really pay attention to any of this because it was really boring, but then my mom told me Grandpa Steve had a ton of money so I should be nice to him. And then I spent a bunch of time with him and got lots of that money. So I guess you could say it was more my mom that did it, but since I was the one who put in the work let's just say it was me."

While his ill-informed friends enrolled in college after high school, studying literature, music, and even art, Josh spent the early years of his adulthood putting in six and sometimes eight hours a day as Grandpa Steve's constant companion. While his friends experimented with drugs, sexuality, and poor economic choices, Josh missed most of these Millennial milestones and chose a wiser path. "Sure, my friends had keggers and joyrides while I had cable news and... well, more cable news. That's pretty much all he watched. Oh yeah, and he wouldn't shut up about baseball from like 40 years ago. But it's not like the old man didn't go to bed--he'd pretty much be conked out by 7:30 once he had his 6:00 cup of tea. 6:15 if I crushed up a few Benadryl in there."

Though Josh admits his fortune came from special circumstances, he's adamant in the stance that none of his fellow Millennials have an excuse for failure. His advice? "Work hard and never give up. Even if you don't have a rich family member, somewhere in your community, there's probably an eccentric millionaire living out his final years and looking to spite his children. Also, don't ever tell anyone what you're allergic to. Oh, and have plenty of cash on hand in case you need to bribe a coroner. My lawyer wants me to tell you those last two sentences are completely unrelated."