The Something Awful Guide to Buying a TV In 2018

It's time to get a new TV. Your old one was made like two years ago, and so much has changed. You might as well be looking at a dinosaur's butthole. Why would you keep doing that, when you could be looking at a robot's butthole?

Now that my perfect logic has convinced you to purchase a TV, there are a number of factors to consider. Some of these concepts and terms might seem confusing at first. Hang in there, and soon you'll understand all of them. Or you'll come to the end of this article without learning anything, and move on with your life without thinking about them ever again.

It seems there are as many sizes of TV as there are sizes of inches. They all sound so good! Should you just get the biggest one that can fit in your living room and hope it doesn't fall on you during a particularly intense episode of Jeopardy?

No. The ideal screen size depends on the distance between your couch and the television. There are a lot of math formulas explaning this, but basically you should only buy a TV that is 42 inches or smaller if that TV is going to be sitting in your lap, and you should only buy a TV larger than 65 inches if you are going to be viewing it while sitting on a couch in a different house. 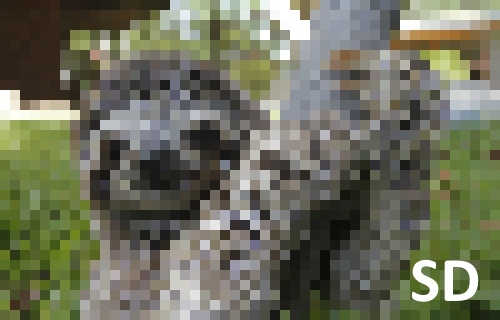 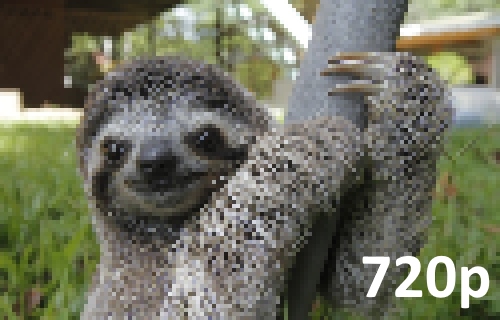 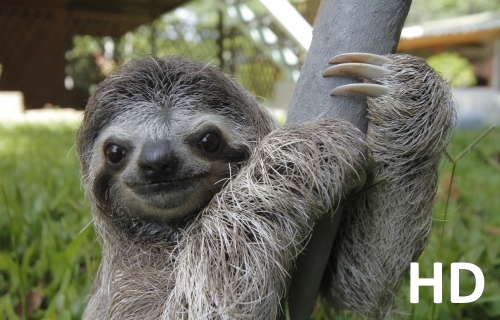 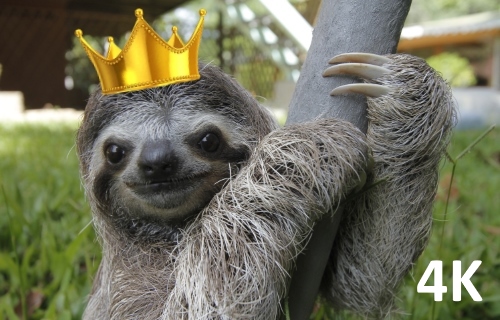 HDR is a relatively new feature that makes colors... more colory? Or it does something with shadows? There's an image everyone else can see, and then HDR turns on the extra hidden parts of the image so it's got all the nicer parts. I think.

There are competing HDR standards. Right now no one knows which will win. One thing is certain: If you buy a TV with one standard, that will be the one that loses.

This is the time between your TV receiving a signal and displaying that signal on its screen, measured in milliseconds (millions of seconds). Most people won't notice input delay unless they play video games. These people will want a TV with a VERY HIGH input delay so they have something to blame when their video game jumpman falls into a pit.

When people refer to SMART TV, they mean the set can connect to the internet and run apps like Netflix and Spyware Update. Keep an eye out for the next generation of SMART TVs which will be able to detect when they are being hunted, and turn the tables so that they are the ones doing the hunting.

QLED vs OLED vs LED

These terms refer to the technology that makes the pixels go up on the TV screen. Unlike a traditional TV set that used a flickering torch behind the screen to create light, new televisions use Light Emitting Diodes.

Diodes are basically torches that have been miniaturized so you can't even see the wooden handles or the gasoline-soaked rags.

OLEDs look a little better are likely to burn your mouth (the screen) and ruin it forever.

Screens currently come in two shapes: Flat (traditional, undistorted) and curved (ugly, dumb as fuck). A third shape, bow tie pasta, was teased in a $12,000 model at this year's Consumer Electronics Show but won't be released for at least two years.

Flat TVs are great if you enjoy looking at your television and seeing content.

Curved TVs are ideal for tech enthusiasts who are really into buyer's remorse.

Consider your budget. Think of the absolute most you'd be willing to pay for a TV, in hundreds of dollars. Let's say that number is $800. Now imagine that number had a 99 at the end, making it $899. Obviously the extra 99 doesn't count, because that number still starts with a 8. Now ignore the fact that you'll be paying tax, which brings the cost up higher. Now look at that nicer model of TV that's only $100 more... that's not much of a splurge when you think about it, right?

Now look at reviews of the nicer model, and ignore all the downsides. Look at all the pictures. Imagine how it would look in your home, and how happy it would make you. Imagine how much happier you'd be if you got the same model but ten inches bigger...

This is how pricing works.