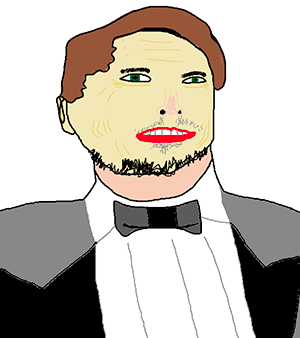 Thanks Koishi_Komeiji!Hello, businessfucks! Congratulations on being one of the last holdouts still working in digital media! Most of our industry operates exclusively as a vector for malware and data-harvesting, but at least we don't have to look our colleagues in the eyes, should we ever even learn their names!

Unless you run a cryptocurrency mining scam out of the backend of a bootleg manga site, you're probably worried about how you're going to continue churning out the clickbait that funds your extremely stylish urban lifestyles, if you're suddenly limited to a paltry 30 articles per contract employee.

Fear not! I have an extremely simple solution, whose ergonomics have been flavorblasted by both AI and algorithms.

I understand the mentality! Believe me, I've had my fair share of attempting to circumvent the law using the internet as well, but it turns out that labor laws don't suddenly become null and void because you've automated the employee impovertization process. Maybe this upsets you! Maybe your entire scam rests on the idea that you're a clever lad who's outwit the stodgy old government by inventing a whole new way to rip off the sad motherfuckers you own. 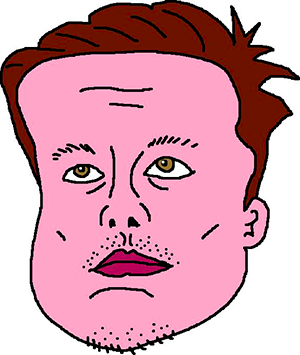 Thanks Thomas Welch!Have you realized just how flammable you are? Sudden change of topic, but bear with me: Imagine the heady smoke rising as your greases and oils drip onto hot coals, as your former employees slow roast you over hickory woodchips. Think of your skin, sizzled to a golden perfection, bursting with juices, your months at the gym yielding enough meat to feed the entire colony for a week.

If Musk paid his workers, his actual workers, and not the keyboard janitors responsible for turning lane assist into plausible deniability for vehicular manslaughter, this never would have happened. Some forklift operator from Detroit would have called him a busted down subway car ass motherfucker who should go jump in the ocean to help build an artificial reef, and they would be right. If Musk retaliated, the union shop steward would have sliced his suspenders with a box cutter. 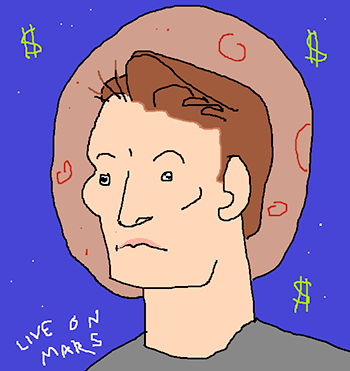 Thanks pick!That's true democracy in the workplace. Your employees aren't truly engaged, aren't truly capable of maximizing the vectors of their potentialities until they're so fatted on your unsavory lucre that they'd never think to turn their appetites upon you. Like feeding princesses to dragons! 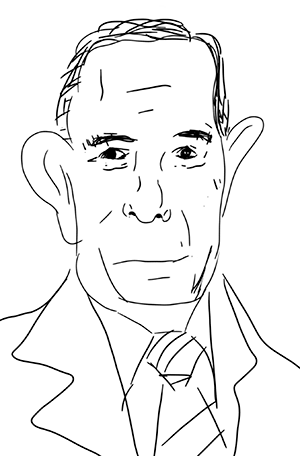 Thanks Tip_McMahon!Michael Bloomberg has to bribe the cool kids to talk about him, because if he didn't, every single jokethief in the Fuckjerry network would compare him to the sexless bloated carcass of an especially racist squid, and his entire campaign would dissolve faster than a Nazi beholding the Ark of the Covenant.

If Bloomberg had dedicated even 1% of his undeserved wealth to improving the lives of the poor sods who made him so rich, he wouldn't have to pay motherfuckers to pretend to hate him. He'd have real friends, and a real base of support, and a real chance of shutting down the greatest travesty this country has seen since the last Republican dream-eating daughterfucker of a conman drove us into angry poverty.

But he didn't, so he doesn't, so he won't, and learning this incredibly obvious lesson is going to cost him ten thousand times more than just doing the right thing in the first place. Instead, he's shilling out $7k a month to nepotistic Georgetown dropouts to secretly campaign for Bernie on his behalf. Fuckin' beautiful, his ill-timed egotistical machinations will be this country's biggest youth make-work program since we bootstrapped ourselves out of the Great Depression and into a world war. Bloomberg 2020 will do more to reduce student loan debt than every other real Democrat combined, all because one rich dipshit refused to do the right thing when it mattered.

Pay your fucking workers! You save nothing by over-complicating your life with 1099 scams. You will get get caught, you will have to pay what you owed and more, and your employees will have no choice but to make sandwiches out of your totally gross abs.

The future is in your hands, candyass!