The Definitive Ranking of the Scariest Rob Zombie Videos 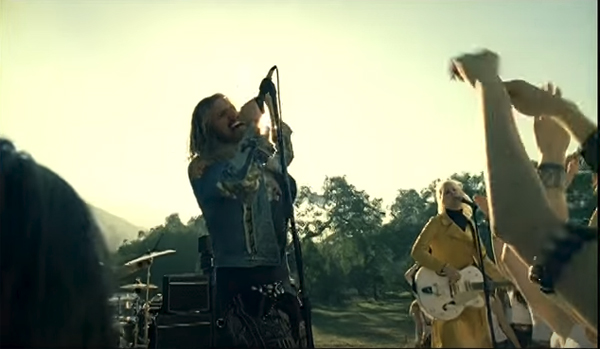 It's during the daytime, there are a bunch of horses, and Rob Zombie is dressed like a cowboy with a jean jacket. Maybe a dead cowboy if you want to be generous. A sexy lady and a van show up and I thought somebody was going to get killed, but it just turns out to be a festival rock show. Definitely not scary.

#11 Medication for the Melancholy

The song sounds a little bit creepy, but that's the end of the scariness on this one. It's Rob Zombie jumping around and looking like your friend's sort of cool dad who goes a little too far trying to be cool in front of his kids. He has some creepy black paint around his eyes but also he is wearing that jean jacket again. Not spine-tingling at all. 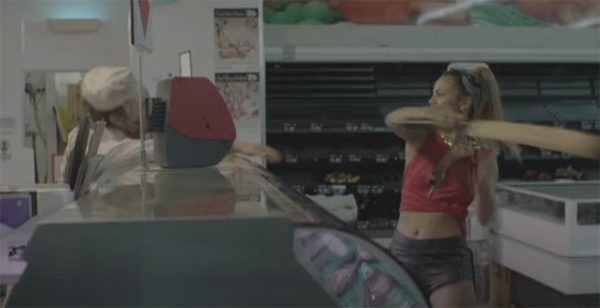 Sexy lesbians on rollerskates do battle with zombies in a grocery store. It's pretty scary, but not because of lesbians. I have been over my fear of girls kissing since I spent an entire summer in the nineties staring at that Type O Negative album cover. I'm more worried about those ladies rollerskating in the crowded aisles. That's just asking for a head injury. 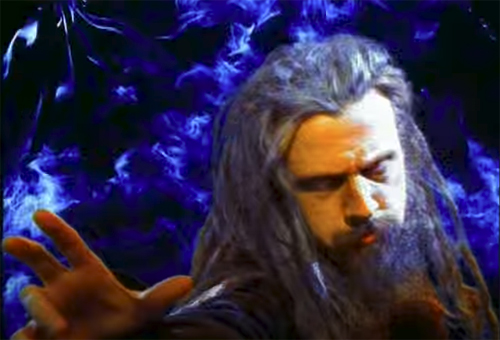 Rob Zombie is in glowering high dudgeon in this classic video, but the scariest part of this video are the flashing lights. You have to remember, this is before the advent of the Saw movies, back in the 1990s when skeletons and strobe lights were the only scary things we had. A camera flash was enough to give a child nightmares. 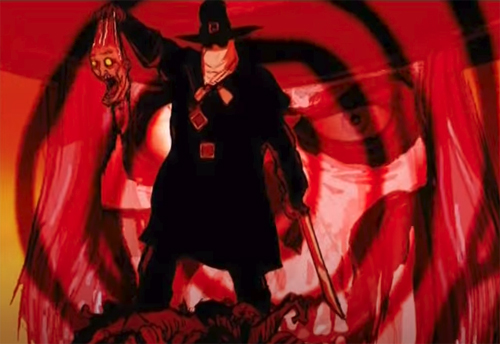 Supernatural spirals spin and heads are severed by the titular Lords of Salem. They put an innocent woman to death for witchcraft, which is understandable because witchcraft is a scary scenario. All the skull faces and buckle hats cannot change that this is a cartoon and I am no longer afraid of cartoons. Not even The Magic School Bus episodes when they get swallowed. 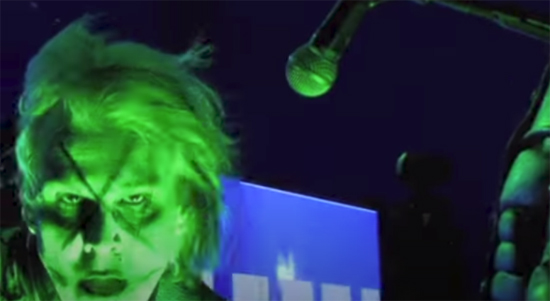 I'm not buying his premise. Mars doesn't have an atmosphere. What this video does have are a lot of angry faces from Rob Zombie and members of the band. Also some pentagrams visible which makes me think of witchcraft. Rob is playing a dangerous game with otherworldly powers. In the end, it's still just a concert video.

#6 The Hideous Exhibitions of a Dedicated Gore Whore

Terrifying to learn Rob Zombie is still making songs. Also this creepy video features Frankenstein's Monster as a tattoo artist. His inattention to hygiene and lack of fine motor skills is a great way to get yourself a serious skin infection. No thank you! I will get the touch-up done on my ankle butterfly elsewhere! Pretty Scary! 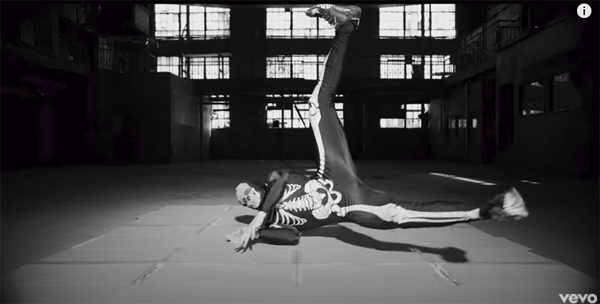 #5 Dead City Radio and the New Gods of Supertown

A ghoulish cast of characters audition for a particularly crusty-looking Rob Zombie wearing a pair of Willy Wonka sunglasses. The freaks are freakish, but none is scarier than the break dancing skeleton. Imagine the classic horror of a skeleton combined with the subversive dance moves of the streets. Prepare yourself for terror. 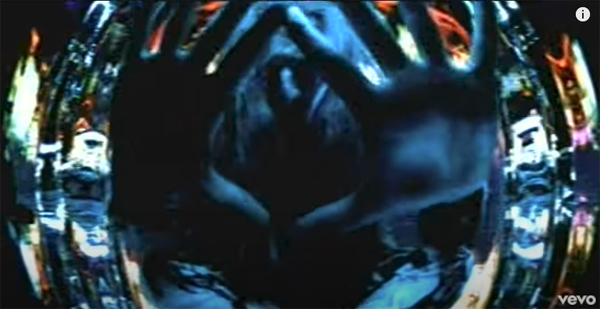 There is a terrifying amount of fisheye lens in this video which also features American flags behind Rob Zombie at his spooky Kid Rockiest. 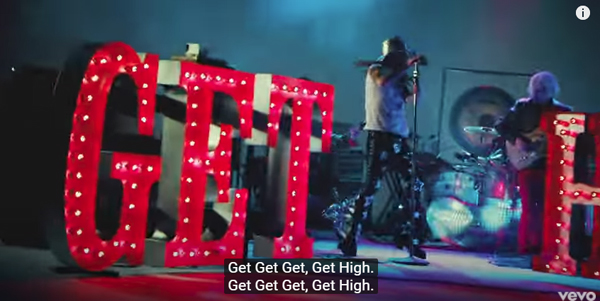 A giant glowing red sign commands viewers to "GET HIGH" so needless to say we are off to a very scary start on this one. Rob Zombie is wearing a silver cowboy hat like no honesty ranch hand I've ever met and he's singing creepy lyrics about girls coming back from the dead and murdering people. The chorus is Rob Zombie repeatedly singing, "Get, get, get, get high!" No thanks. I'm going to be having bad dreams about some bad life choices. 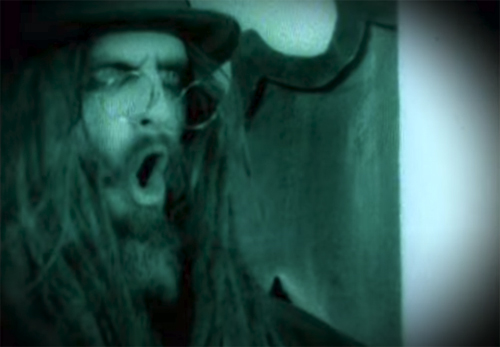 If you've ever wondered what could be scarier than a silent movie, it is one with a soundtrack sung by Rob Zombie about a girl's corpse reanimating. Sometimes when I watch silent movies I think about how everyone in them is dead. Except this one. Or are they?? Or are they back to life again??? I have to stop drinking all this milk before I go to bed. 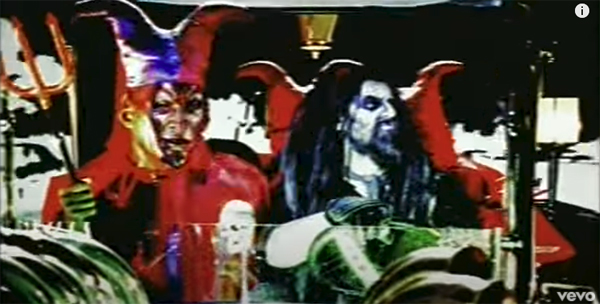 The two scariest things imaginable are Dracula and excessive speed. Combine the two into a song and video and you have a recipe for some of the scariest footage ever uploaded on Vevo. The devil also features prominently in this video, seeming to encourage Dragula to greater excesses of speed. My advice? Slow down! Too scary!