Roger Ebert is a beloved film critic, judging movies not by some arbitrary universal scale but by how well they are made. His reviews are elevated by an approachable writing style that seems effortless, though it is in fact the result of talent and decades of hard work. He is a tremendously smart and talented man.

Which makes his terrible New Yorker comic captions all the more puzzling.

Over the course of five years, Ebert submitted more than a hundred entries to The New Yorker cartoon caption contest, in which readers are presented with a single panel comic and asked to submit a witty line or two of text. Looking through his catalog of failed captions is akin to discovering Edgar Degas's hefty sketchbook of anatomically correct stick figures.

How can captions like these come from such an insightful man? 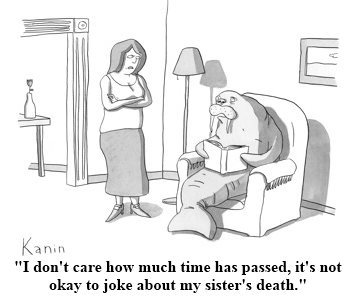 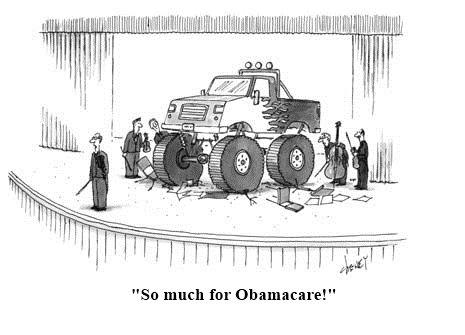 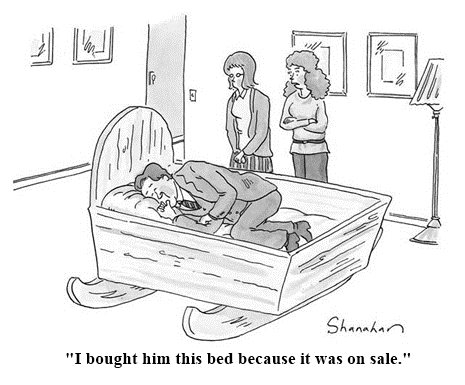 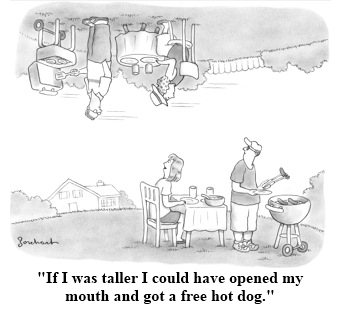 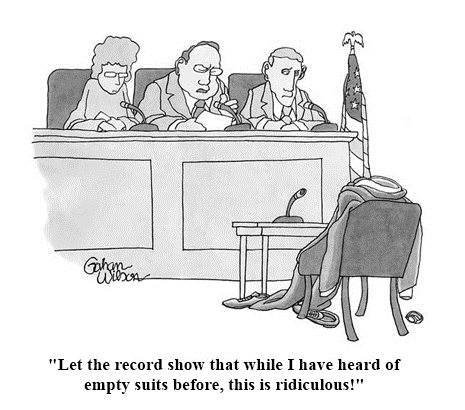 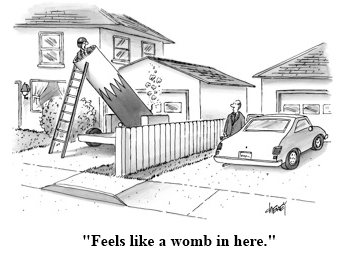 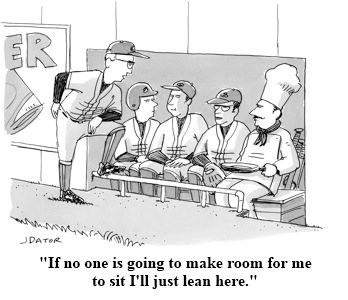 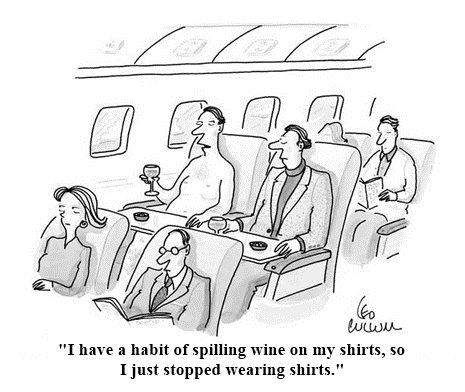 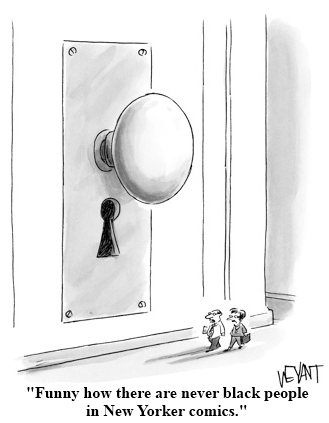 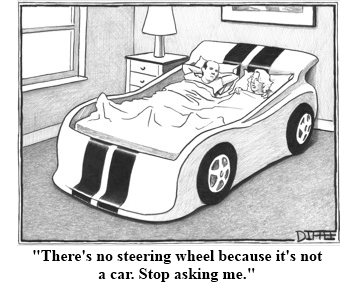 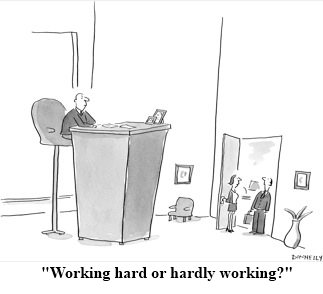 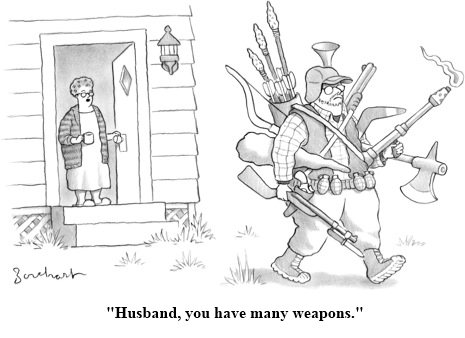 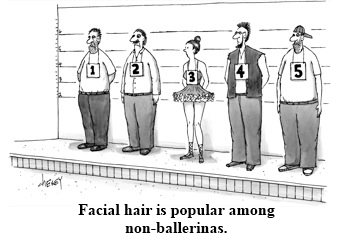 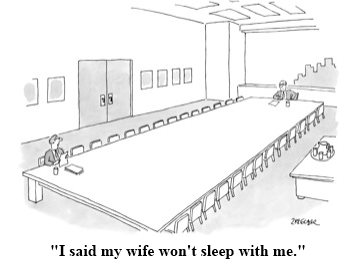 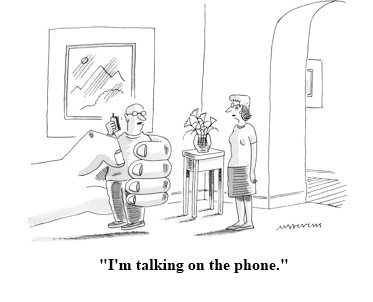