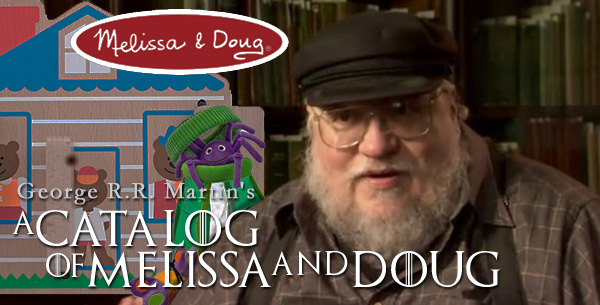 Safe and environmentally-friendly toys to tickle your little one's imagination ARE COMING.... 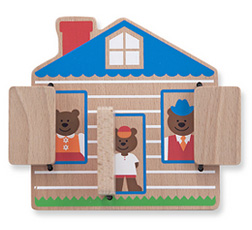 
Melissa turned it over in her hand. Hard to believe such a simple thing of wood had laid waste the entire army of her cousin, Corwyth Grimfrost. Hidden beneath the articulated panels of wood were the leering ursine faces. Mother. Father. Baby. Each panel, when removed, unleashed a different misery upon her cousin's army. By the time the men began to die it was surely too late.

"Its wild magic has been exhausted," assured Ibrahim Emmanuel, the Jew of Delaware, as he handed the wooden house over to Maester Jeff. Melissa snapped the peek-a-boo doors closed, not wanting to gaze upon the grotesquely merry bears any further. She stared out instead across the carrion field, hands massaging the fluffy egg of fur in her pocket, the corpses swirling with vultures and teeming with rats, where lay the rotting scraps of her cousin's banner men and army. But where was Corwyth? And how had Doug's witch whore known Corwyth was here at all? Betrayal was the only possibility. 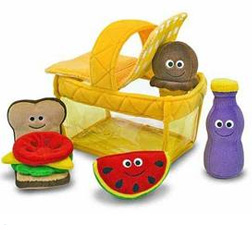 
"More wine?" laughed Doug, waving the BPA-free grape juice toy bottle in front of the swollen face of Corwyth Grimfrost. Hung by his heels from the beams of the great hall of Hartford, Corwyth's face was grotesquely engorged with blood. Foam drooled from his lips and slipped upon the baby-soft fabric of the picnic basket with which Doug was mocking his wife's defeated cousin. "You can have all the watermelon you wish, a nice ham sandwich, if only you will tell us where she is going."

Corwyth choked with laughter. "You will never have her, Doug. And none of your franchises will survive from Danbury, to Waterbury, to Griswold. All of Connecticut will belong to Melissa."

Sharvella Blite appeared at her lover's side. "The old gods hunger, my love. This fool has no more to tell. Give him his picnic." Doug stared into her dark eyes and kissed her, savagely, a hand down her dress. He tore his mouth away from her tender flesh only long enough to snarl to his brother, the Red Stag of San Diego, "A picnic, brother. Cut off his prick and feed it to the dogs."