Open up your phone book and you're sure to see a few Road Runners or Yosemite Sams, most likely in ads run by companies with names that start in "AAA" or "ABC" to appeal to people that make decisions based upon alphabetical order.

Such ads are usually as straightforward as you'd expect, but sometimes the end result is far better than what was likely intended. I've scanned a few of my favorites from the local phone book and cropped out the addresses and phone numbers.

I know it's a strange hobby, but hopefully some of you enjoy this sort of stuff as much as I do. 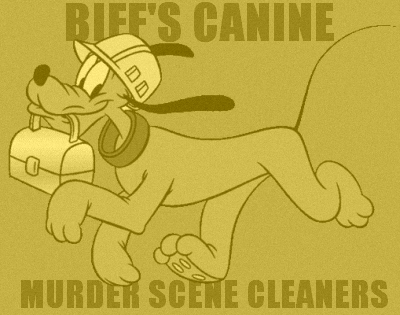 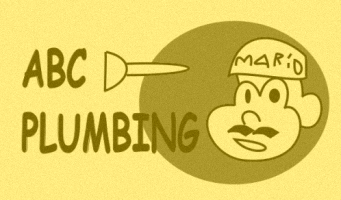 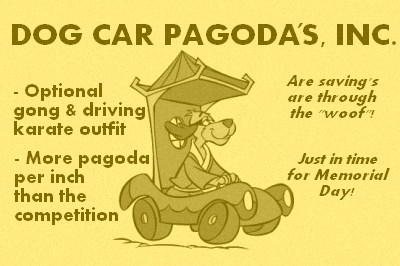