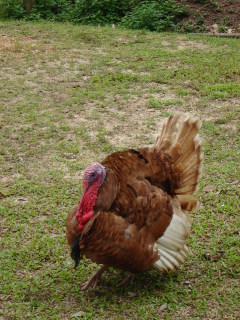 HELLO DEAR OLD DAD HERE GETING READY BECAUSE TURKEY Day is coming up with all its flavors and sssssinful ssssseductions. With so many years under my belt its hard not to give you kids advice and good memories of turkeys past and tips for the future longafter I'm gone. For Example when your goodygood neighbors think they are cock of the walk because they got a real life turkey to walk around their front yard and fenced it in for the world to see. Don't let it encroach! Oh Its Just A Turkey they say. Calm Down they repeat. Well tell it to the turkey judge. Who is me. And also turkey jury and turkey executioner which is what I would have been if I could have gotten over the fence.


This is a holiday entrenched in tradition and wasn't about to be sabotaged by that rival husband and his horrible wife and subpar kids. I have seen better looking families in brochures about broken homes. Why doesnt he take his dumb car and moron kids back to the house he came from before he started renting across the street? Oh that's right, he can't because he got foreclosed or repo manned or whatnot. He can't pay the bills and now his family knows it. First rule of having a family and he broke it. His wife's eyebrows dont even match up. they point off in different directions and bounce around like the arms of a drummer having a strokei think the wife has feline aids


Its the holiday Season! Lets focus on miracles rather than crud topics. Last year around the holiday season i found a Bible and when you open it it says Mom Died Today on the inside of the cover and then deeper in the book someone drew the KISS logo on a bunch of pages. speaking of holiday miracles i got a sound effect of a hawk screeching as my ring tone on my phone. 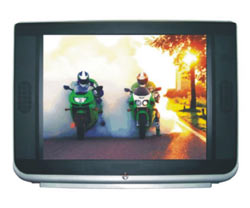 Are you doing anything for black friday this year. i had made an effigy of myself and planted it in front of one of america's favorite electronic stores but i showed up the other day and a raccoon was dislodging its cabbage head and taking off down an embankment with it. Never saw it again. plan b i might get up real early and drive by places and honk and shout out that i buy my home electronics whenever the mood tickles my fancy. The focus of the day is to make everyone else realize that i am better than them and smarter


If i see that neighbor out and about on the prowl for great deals I might say something to his face about his lack of values especially when it comes to birds. Personally if i were running the bird show i would make it just turkeys i would have some other birds and some birds of prey but i would get rope and have ot tie the birds up to different things so they can't all fly away. for example i would tie all the birds of prey to my wife's car and the other birds to my car so they couldn't have run-ins or vice versa and i DEFINITELY would wear a better shirt than the fake Bird Patrol Daddy one he trotted around with when he went out for an evening on the lawn with the turkey


a turkey can make a lot of noise in the night. Don't ever try to Get one 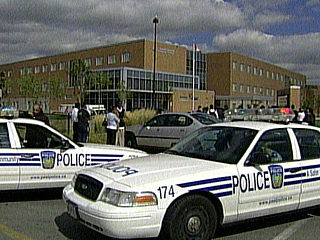 Whatever happened to that neighbors old bird anyway. I like to think that it died on his front lawn and he got arrested for all the bird related Hubbub according to an ancient and rarely enforced law called "Too Many Bird Goings-On" and i also like to think i am the historian who would discover that law in a tomb and only after deciphering a message that my colleagues were too dumb to decipher but i knew it because it was the same as my locker combo in high school aka the very same locker that I kept baby birds in and fed every weekday between classes to maturity and then the school got closed down and everyone automatically graduated and got to go home for the rest of the 4 years.....and our school mascot? i changed it on the last day to the noble turkey...