Alfredo Pangea alleges Matt Damon didn't have to do much acting for that Siamese twin movie. 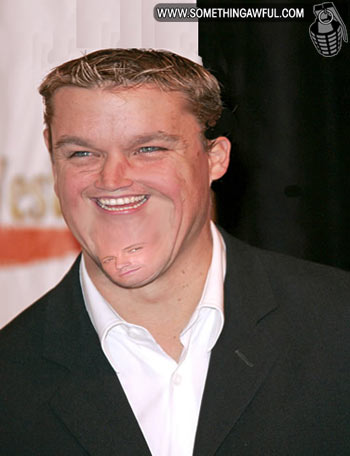 El Gran Poco's Hillary Clinton attack-ad image is available to the highest bidder during the next election. 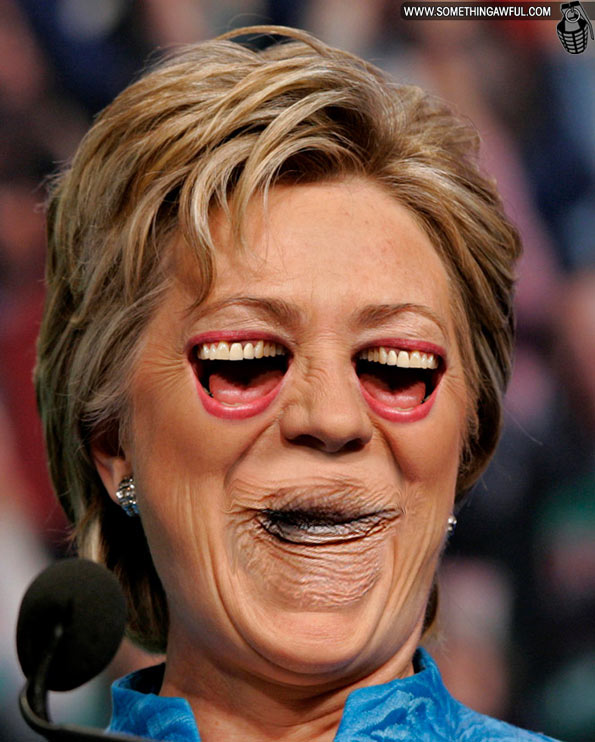 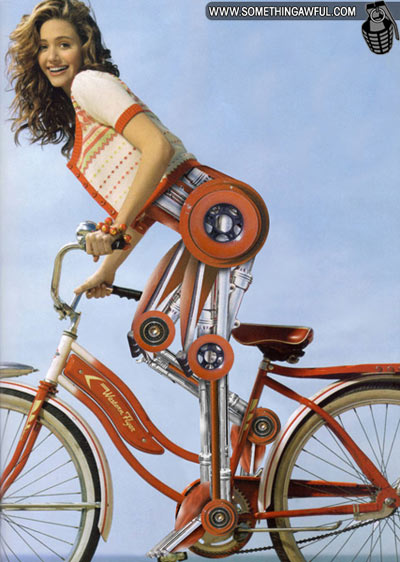 Thanks to NotJust4Breakfast for starting the thread (and contributing to it so prolifically), and kudos to all the Something Awful Forum Goons for their remarkable ability to turn beautiful people into nightmare fuel!