DeliciousNachos took a break from howling at wallpaper to make this. 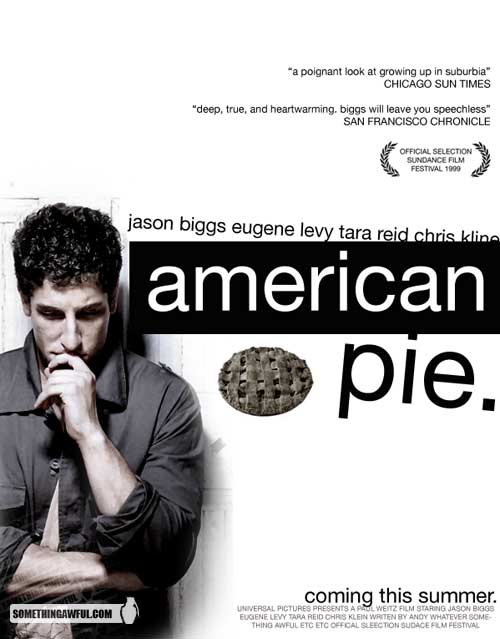 Innate let his imagination run wild. It was later struck and killed instantly by a drunk driver. 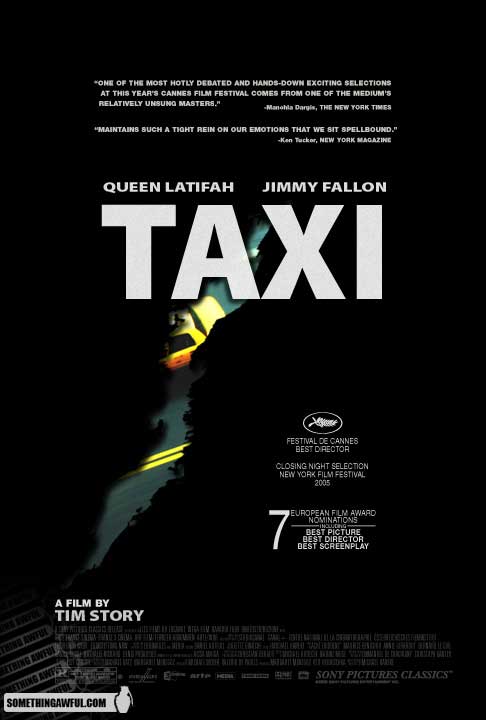 As recently as yesterday Daft Punk was purported to be playing at JohnnyAbsolut's house. 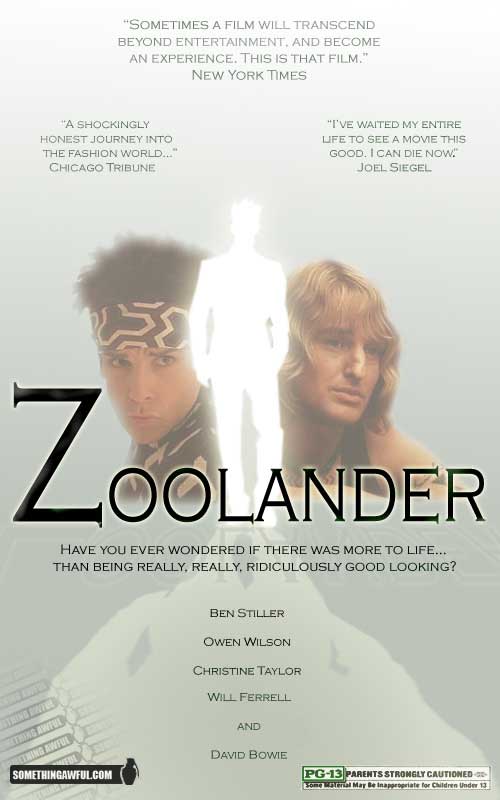 Innate was overcome by adversity that he later overcame through the therapeutic action of image making. 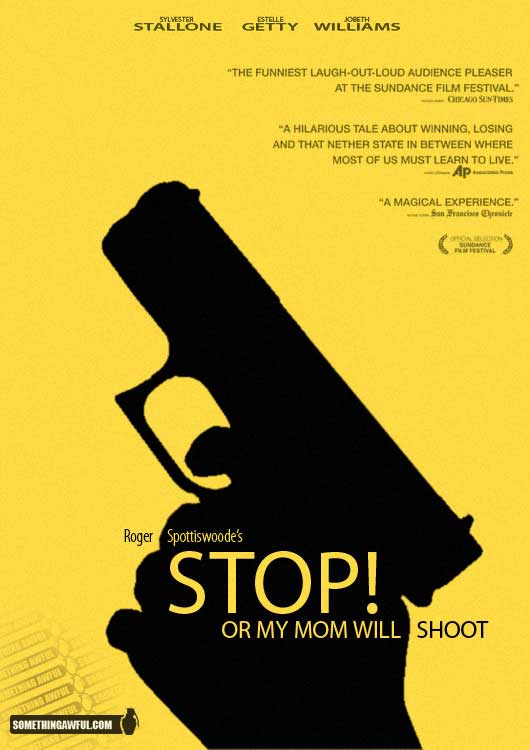 That's it for now! Thanks to Lucien for getting things started and to the Something Awful Forum Goons for making all these images. Props to Colorfinger for ghostwriting a couple comments while I licked the dew off a nearby tree. Join us next week for a large pile of hay!